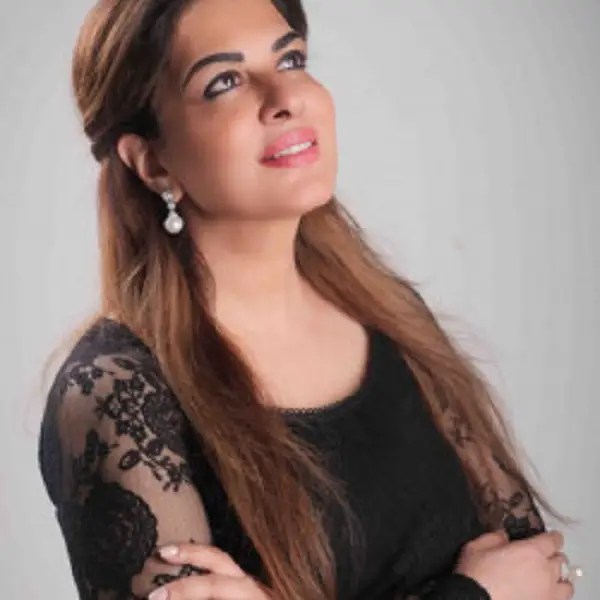 In a euphoric take on inter-galactic peace communication, future sub-orbital astronaut Namira Salim embodies in her new single “Follow Me to the Moon,” an inspirational way to open doors to the masses on space tourism and the commercialization of space flight. “We are in the new space age, which means that low cost access to space has become possible due to commercialization,” Salim says, “It’s now open to more than just astronauts. Students, medical professionals, and scientists can now access space to perform experiments and gain knowledge like never before. You will soon be able to travel to space as a tourist.”

As a Founding Astronaut of Sir Richard Branson’s Virgin Galactic, the first private space-line of the world, Salim speaks of the importance of a worldwide understanding of space travel in the New Space Age. As a well-known and respected face of this movement, she feels it is best to communicate via song. “I wanted to sing about what is an important message for the space generation,” she says “which is about mankind’s return to the moon in the New Space Age.”

“Follow Me to the Moon” was also created as a tribute to honor the 50th Anniversary of the Apollo 11 moon landing. Salim represents a broader perspective on what normally would seem like only a dream to younger generations and now speaks a message that it can and will soon be a reality.

“A lot of people don’t understand what the new space age actually means for mankind,” she says, “especially space generation leaders.” Commercialization of Space is creating a robust economy in Low-Earth Orbit (LEO), with an annual global space revenue at over $400 billion, employing a tool for a sustainable earth via peaceful application of space science and technology on Earth, and also presenting a way to encourage world peace. With her music, the most important message Namira Salim aims to communicate is about propelling the space generation to the moon, mars and beyond.

“I’m singing for a cause, not just for the sake of being a singer. It’s a message for the masses. With the right representation and backing of a label, it will help to propel it to the world.”

“Follow Me to the Moon” was officially released on May 31 via Spinnup, a digital music service owned by Universal Music Group.

To listen to Namira Salim’s song “Follow Me to the Moon” or to follow her on social media, please visit:

Rest In Power Malik B from The Roots!!

Skrizzy is one of the driving forces in the next generation of West Coast Hip Hop. Today, the rising star