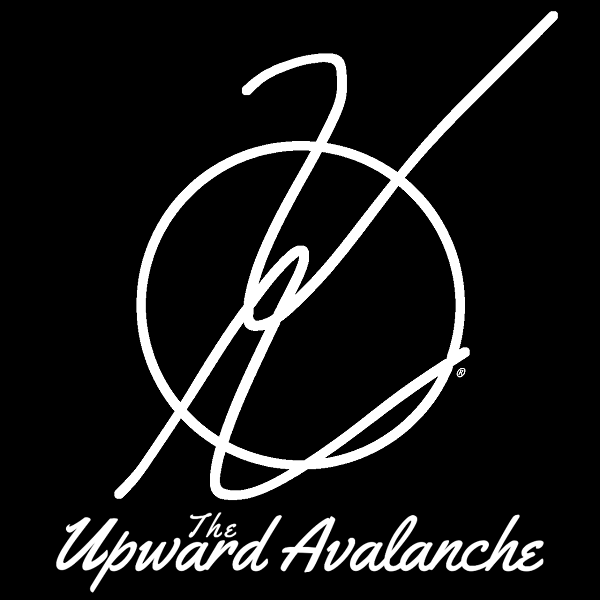 Tennessee-born hybrid producer/DJ Dom Richardson worked throughout the pandemic with featured vocalist Chantel Rey, creating an exquisite synergy from different sides of the United States, having never met in person, to produce and finalize this single. Structured in a two-part release, Pt. 1 is much more mellow, featuring a Future/Chill house hybrid regarded as the original mix with Pt. 2 being more dance intuitive with Rey’s vocals — paying homage to the era of trans-eclectic backtracks synthesized with its dance-along beat and references to the counterculture EDM genre’s top club tracks.

“Where I come from, electronic dance music isn’t really that big. I’m hoping to broaden the horizons of those around me, show them a new genre and why I enjoy it so much. Though that’s incredibly hard to do, it’s essential to remember to also teach them that no matter what it is, if you stick to what you love, it will love you back,” Richardson says regarding the typical music that mostly comes out of Tennessee. Few EDM tracks in Tennessee and the Southwest US have been met with such a warm reception and as a resident DJ of a well-known club in Bristol, TN, Richardson is doing just that.

Due to the pandemic, there’s been a great decline of business with DJing to express his adoration and share the distinguished repute of EDM; in exchange, Richardson sticks to sharpening his production skills and continuing to work on projects for future releases, all while being generously active to his followers on social media.

After a full year of working with Chantel Rey, finalizing this track throughout the pandemic and working tirelessly from his home studio, The Upward Avalanche will spend the next few months promoting his single heavily on social media until bars and music venues re-open.

To listen to The Upward Avalanche’s music or to follow him on social media, please visit these links:

J Kristyle On The Rise (News)

Check us out tomorrow and Wednesday on Live89Fm!!

KJ JoAnZ releases his latest single “Break The Rules”, available on major platforms. KJ’s blend of vocals and wordplay gets