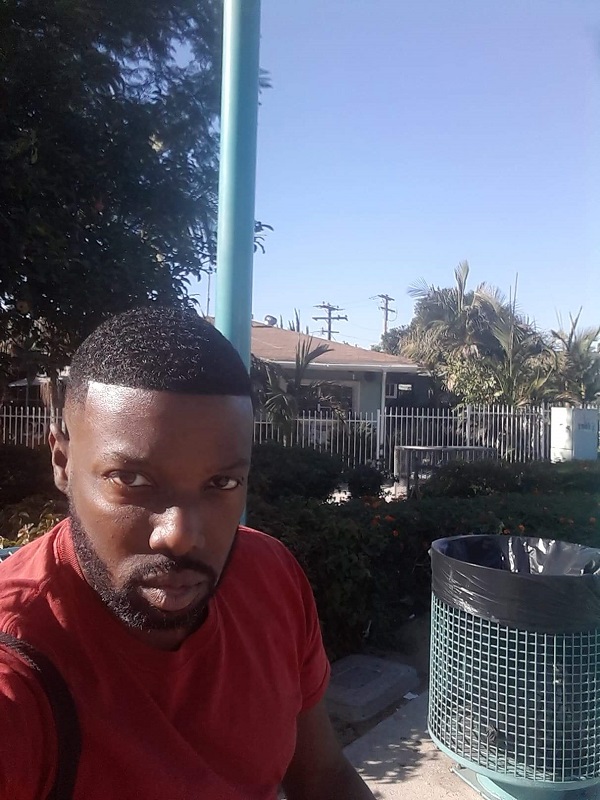 That’s quite a success for this humble young musician from Dayton, Ohio who first got started with music as a child. Raised in the church, he was born into a musical family who displayed their talents in a variety of ways. His mother and aunt performed in a Gospel group, his father always had a great voice, and many of his extended relatives were into music. But it wasn’t until he saw the music video for Tevin Campbell’s hit single “Tomorrow” one night on the “Midnight Love” television show that he truly became inspired to pursue music as a career.

“I heard him singing and I said, ‘I wanna do that,’” Timothyy recalls. “After that, I decided I was going to do whatever it takes to do what he was doing. That’s what I want to make my career. There are, of course, a lot of other artists I was inspired by. All of the Motown singers, Smokey Robinson, Baby Face, and so many others. But ‘Tomorrow’ was the song that pushed me over the edge. Two years after that moment, I was fully writing songs and creating my own music.”

Many listeners of Timothyy’s music will recognize that throwback influence on his new EP. From Aretha Franklin to D’Angelo to Ray Charles, Timothyy’s music has what it takes to compete with some of the very best productions in the industry today. As a passionate music creator, he has been honing his craft and perfecting a sound that he considers a kaleidoscope of creativity and vision. Inspired by some of the best R&B singers of all time, Timothyy has managed to accomplish something truly special, going for a one-of-a-kind sound that truly speaks to the heart and soul of his listeners.

“This EP is more of a fun vibe with a mixture of heartbreak and love, sex and relationships,” he said. “My single, ‘Like a Pornstar,’ is something I wrote after a night of passion with someone. I was so impressed by that person that I went into the studio and wrote the song. It’s R&B and Pop fused together and people are loving it. The streams just keep on climbing. At the end of the day, I want my music to be known for being authentic and bringing people together. I want my music to make people fall in love again. If you hear a song and it makes you think about a specific person and it encourages you to fall in love again, then I’ve done my job. That’s what I want to accomplish. That’s the kind of music I want to give and the kind of artist I want to be.”

To listen to Timothyy Pearson’s music or to follow him on social media, please visit:

Tap in and enjoy my interview ride with the Queens

Tap in with yours truly and peep my interview with