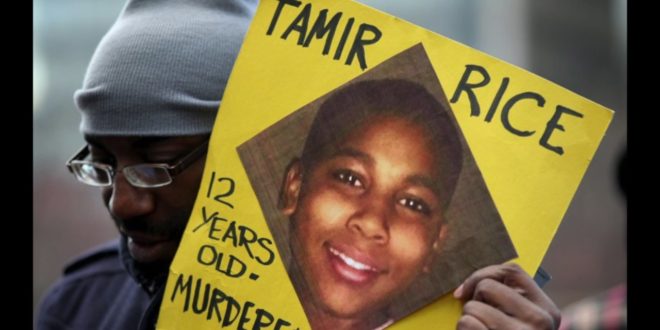 Amongst all the controversy and turmoil going on in the United States today, San Jose artist 5Ps drops a very vivid and emotional track titled “Shit Hit The Fan” that touches on all of the current events affecting every citizen. Influenced by the Black lives Matter movement, 5Ps goes in depth with his verses, exposing the very system put in place to protect us. When will the violence stop? Listen in as he tries to answer that very question above.