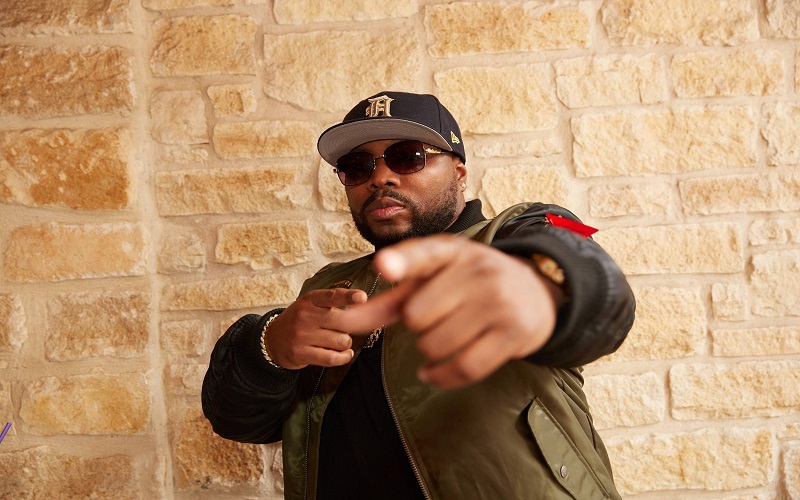 Page Kennedy hails from The D and LA respectively, and as much as he is a recognizable silver screen face that displays impressive acting chops (Weeds), he also dictates the musical mood with super bars. On “Hello” he enlisted Just Blaze’s classic Roc-A-Fella track “What We Do” and shows that his range is strong enough to smash two totally different crafts. Page is on the warpath to make sure that his name is mentioned in the upper echelon of Acting and Rapping. His project “Torn Pages,” which was released via Empire can be found across all digital platforms. As Page gears up for his upcoming mixtape, #StraightBars, it will reach the masses later this summer and it’s sure to be a #BarBrigade of intense wordplay. In the mean time check out “Hello” which was directed by the stylings of Dustin @Poteetfilms