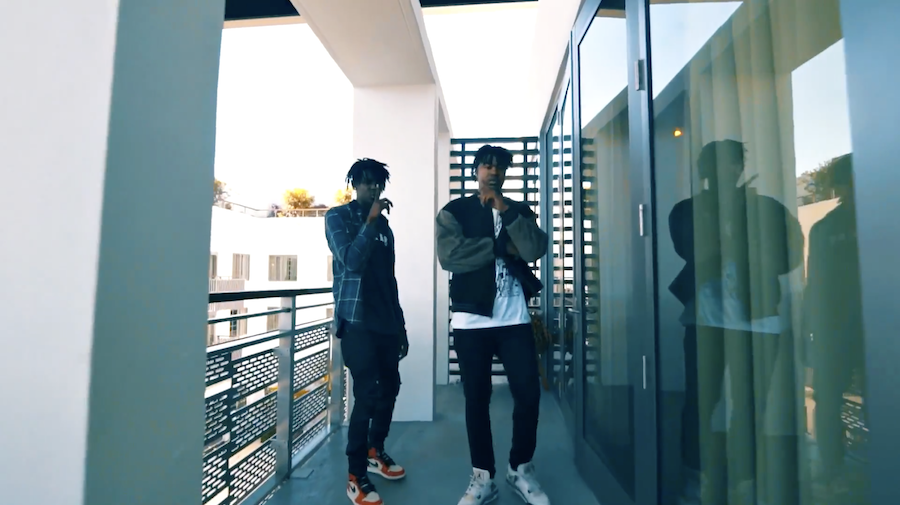 Upstart Atlanta rappers KKruger and Boo, officially known as the 6ixers, made a splash with the release of their debut self-titled project. The 11-track effort came loaded with contributions from the likes of Zaytoven, Traebeast, Earlthepearll, and more. Reaching back into the project, 6ixers team up with GT Films to serve up the official music video for “Clout.” From holding it down with their crew in a lavish pad, to shots on the beach, KKruger and Boo are able to showcase their undeniable energy in the lively visual.

The 6ixers’ self-titled project is out now and available via SoundCloud.