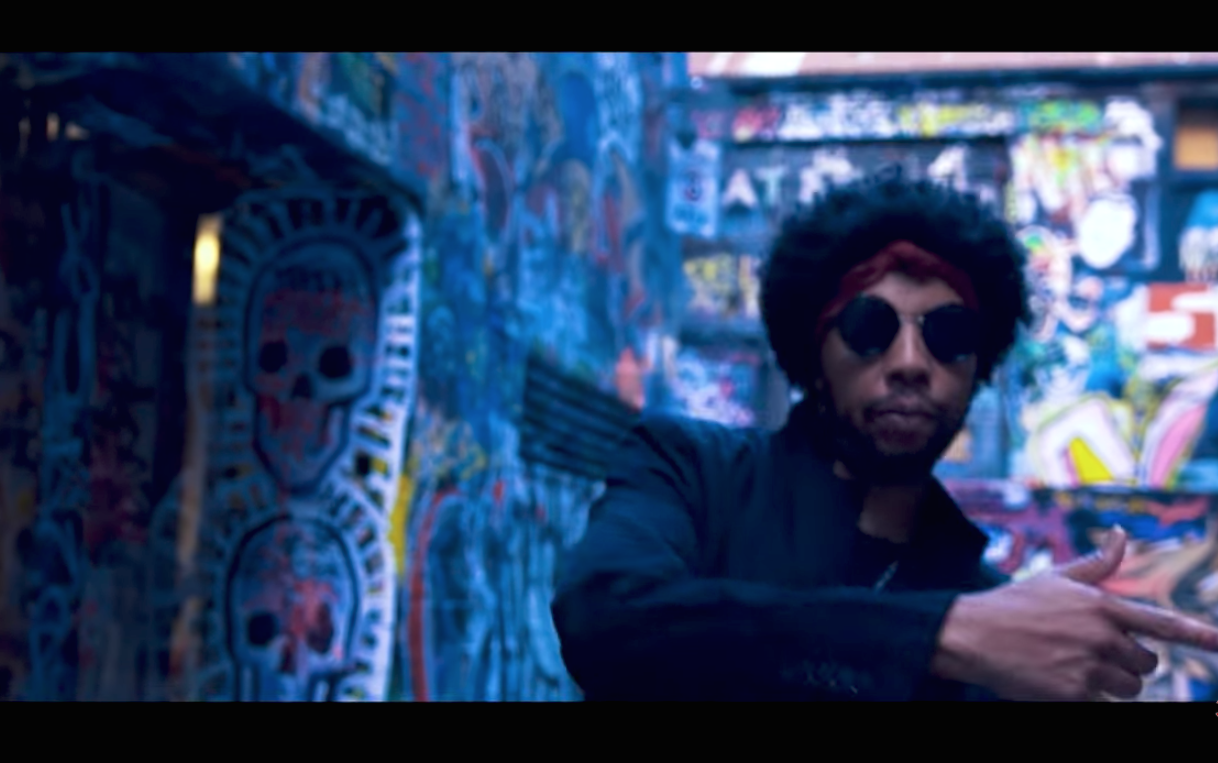 Getting his start learning to produce after playing musical instruments was “natural” says up and coming singer/producer A1krashn, also know as A1.

“It all started from beating on the table. When I was younger my father kept me in music classes to learn how to play instruments, but the older I got the more I started to grow as a producer and songwriter,” A1 explained. “Now< I just want to reach people around the world with my music "

Taken from his debut album MelodicParty, A1 delivers a breakthrough project featuring his well received single "Black Moon." A1krashn describes the song as a result of having gone through a hard time and found his way through.

"Black Moon Was produced and wrote by me. At the time of making this song i was going through a hard time and wanted to share my story with those who could relate or you have went though some of the same trials. I just want to give some motivation for those who believe they can grow from any situation," he said.

Stepping forward in May, A1 returns from his residency in Australia where he performed at several venues across Melbourne. He looks to continue performing over the Summer in LA and on the West Coast.