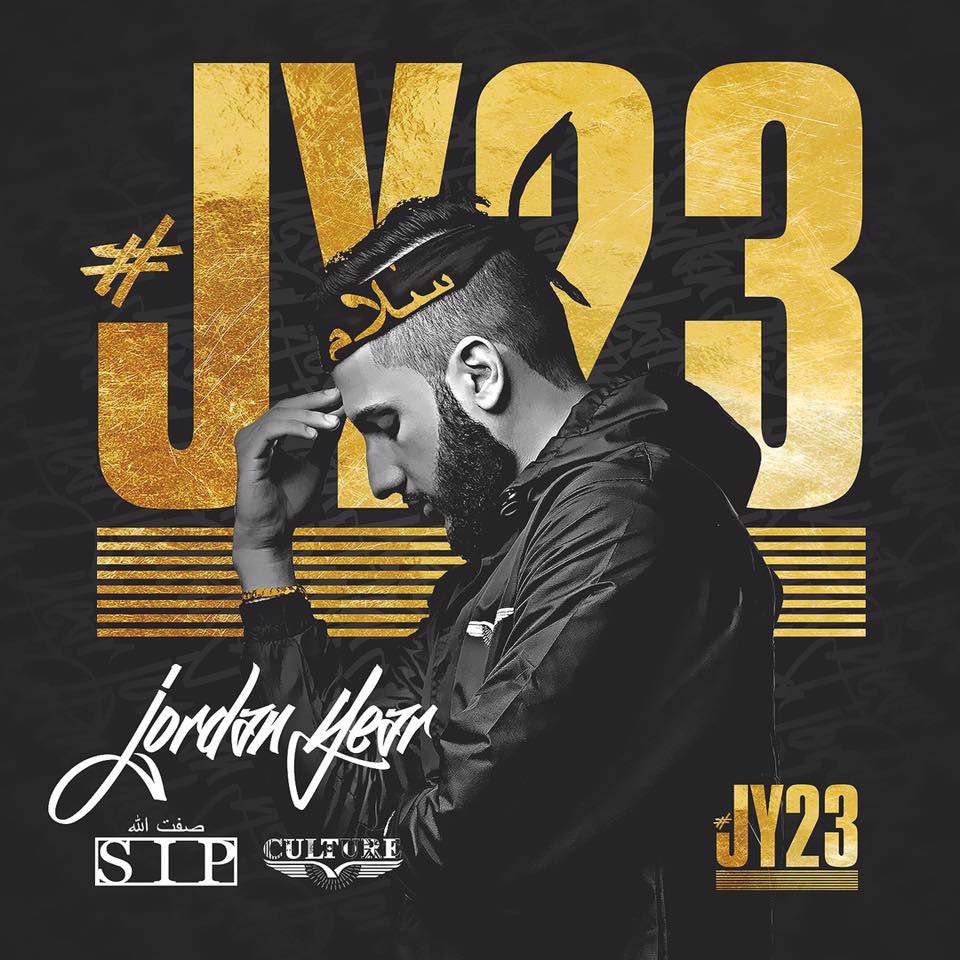 For those who aren’t familiar, Sifathullah Woodod “SIP” is an young and talented hip hop/rap recording artist looking to make his mark on the world. Born on June 5th, 1994 in Flushing Queens, Sip was raised in an Afghan-American household. As conservative and cultured his Afghan-influenced environment may have been, his family, friends and fellow community members were always supportive of his capabilities. Growing up, he strives to work hard in everything he set his mind to.

Sip continually strives to spread love and acceptance throughout all of his lyrics. It’s this same love that brought him through his ups and downs in his life, the same love he has persistently fought for throughout his changing environments. Sip has continued to drop high-quality music with top-notch production to attract a mainstream crowd, all while fostering the same message culture is not necessarily black nor white. Music is unity; music is the culture that brings everyone together.

In addition to music, Sip also manages several businesses for his family. A fast-food restaurant, a a studio production business, and formerly a hookah lounge. A firm believer in hard-work, he plans on going into the industry independently.

Sip has always had a love for music. He’s been recording since he was 16, but didn’t get serious till December of 2014, when he asked for his family’s support to try and make his dreams become a reality. Several weeks later, he dropped his very first video, “Flex”. Not only does he want to create music, but he wants to make a statement. His team and supporters are called the “Culture Movement”, and SIP and company have created a fresh clothing line that is gaining strong traction in his region.