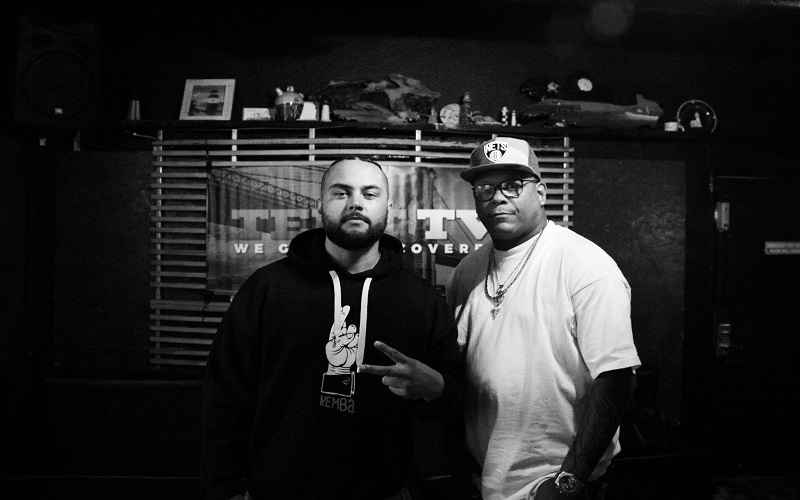 Jay Taj is a raw product of Santa Ana California. His creativity speaks volumes for itself. Jay is sort of the Ambassador for Hip Hop in this section of Orange County. He is a journalist, an artist, a producer, and a philanthropist. His work with the youth inspires change and builds awareness in a community that has been plagued with gang violence for years. Jay who himself also lost a brother to the streets is on a mission to make things better as opposed to being a part of the problem. His work on All Def Music and All Def Digital continues to push the culture forward. As an artist that has seen the ugly side of this industry when it comes to record deals and such, Jay doesn’t let that break his stride, He continues to be the creative spark that will more than likely spark the creative minds of the future but in the meantime he’s very busy just being himself and building good industry relationships. Check out the interview above as Tent TV catches up with Jay Taj at Trunk Bass’ Elevator Pitch, Speed Networking event for RCRD Weekend, The OC Hip Hop Experience held at Proof Bar which was hosted by The Soul Vibe Show as DJ La La provided the sounds.