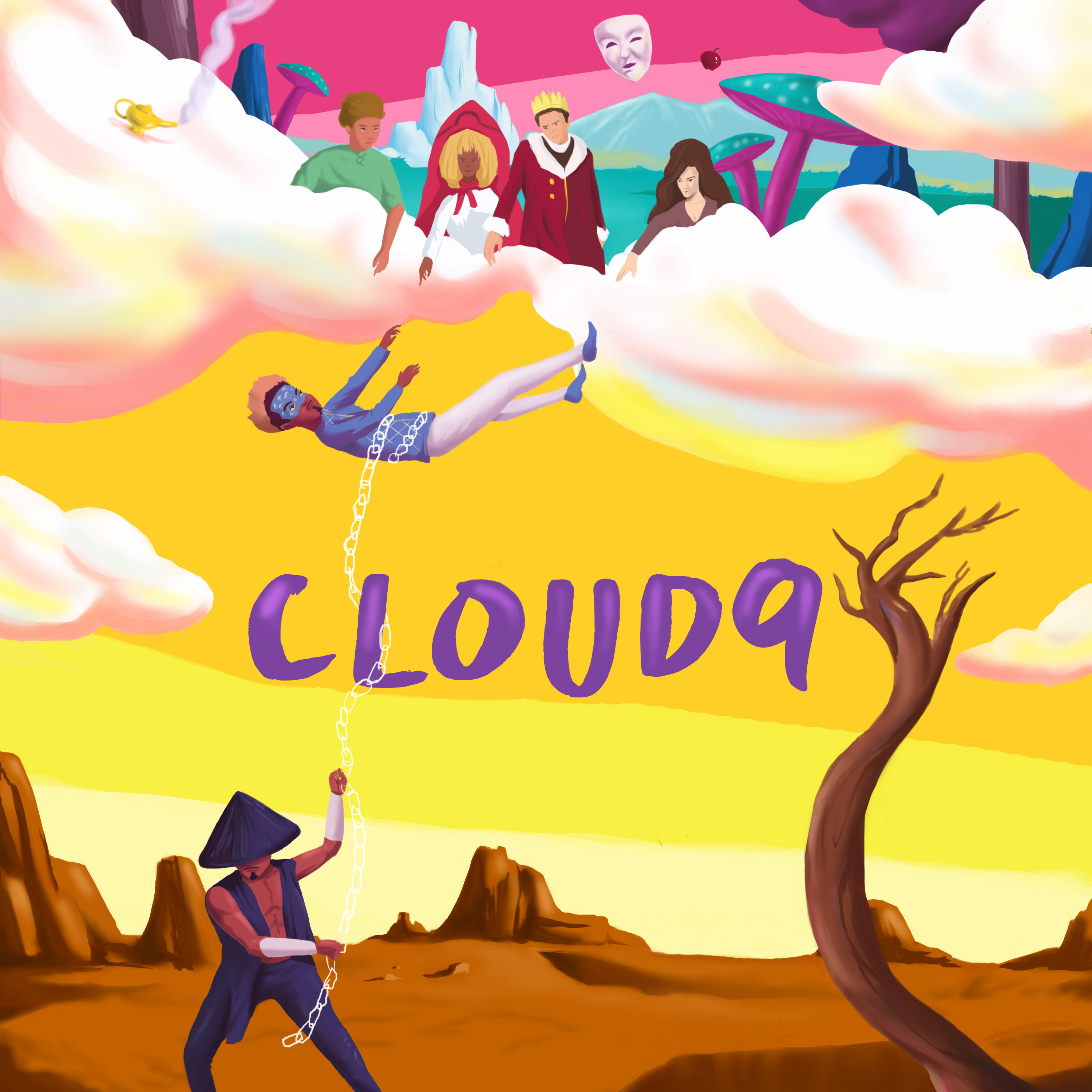 LOS ANGELES, CA – Allocai is a 21-year-old LA-based pop recording artist whose unique sound
and style brings a breath of fresh air to the music industry. He’s not a one-trick pony when it comes to art but rather a well-rounded artist who pushes boundaries of stereotypical genres. A broad vocal range and versatile dance routines enables him to fully captivate an audience in his live performances, inevitably leaving them to reminisce their experience for years.

Born in Jamaica, this young performer grew up experimenting with his curiosity for music and used it as a form of self expression to gain freedom from an adverse life that was constantly being molded by his draconian father. Perhaps the lowest point in his life came about five years ago when his father got romantically involved with his girlfriend, kicked him out of the house, wrote him off from their family company, got his girlfriend pregnant and later on got married to her!

“A few months passed after that when I barely hung on to my sanity,” he said. “My depression got worse and worse, especially with the added pressure of being a medical student. It almost drove me to suicide. At my lowest point, my grandmother, whom I was living with at the time,
encouraged me to go back to my roots and find a way to express my emotions that I’d been keeping to myself. Her words led me to rediscover my voice and talent, and to find a deeper purpose for it all. I used music as a form of emotional therapy and to express feelings that I couldn’t get out even in conversations with a therapist.”

After months of training and developing his craft, Allocai decided to drop out of medical school and venture to LA to pursue a career in the arts. He found a freedom of expression that he never knew before, and soon tapped into a side of his sexuality that he had kept hidden for many years. He started openly having romantic relationships with men until it eventually led him to find love in the eyes of another man. That combination of newfound joy and freedom of expression found its way into his music, and he hasn’t looked back since.

In the years since, he has partnered with a record label, Tree4ort Records, and has put together his first album, “Cruelty.” That album is already highly anticipated along the West Coast and will display his ability to interweave different genres to create original sounds that are rooted in pop, but incorporate a variety of other influences.

Most recently, Allocai has released his new single, “Cloud9,” which is the first track to be released from “Cruelty”. A music video for the single is slated to drop in August. The album will tell the story of the ordeal with his father while creating vibes that he hopes will help audiences emote with him.

“It’s a way of experiencing emotions rather than listening to words,” he said. “Each song represents a particular emotion I experienced on my road to recovery. ‘Cloud9’ is a song that represents one of my lowest points and the drug abuse that came with it. It’s a chill, vibey type of feel, and it shows off the kind of music I want to make – anything that can give you a different flavor. My base genre will always be pop but I want to fuse that with things like reggae or hip hop or rock – just anything that will give it a different feel. The ultimate end game is to create music that stays true to a unique artistic sound and is still able to appeal to a contemporary audience. I love dancing as much as I love singing so a lot of dance jams are coming up on this album.”

Allocai said that he’s working hard to release the album before the end of the year.