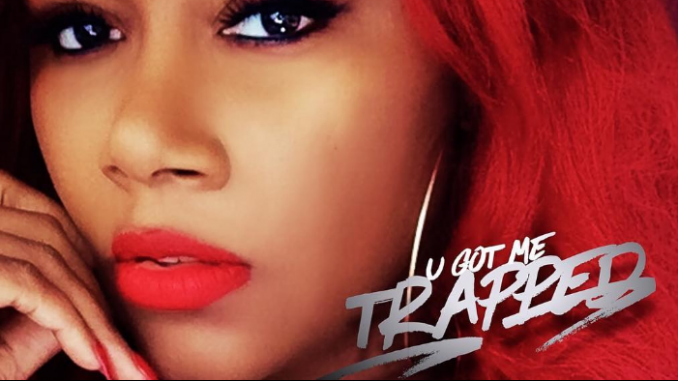 Blessed with a dual threat ability to both act and sing, Alyze Elyse, brings whole new demeanor to the table that R&B music is missing today. Using real theatrics in her music this young R&B talent won’t go unnoticed for long with the likes of Carbi B, Remy Ma and other urban female talents getting the spotlight.

“I started with a love for music first and foremost and then got started with only $350 for my first studio recording. From there me and my producer have been going by the teamwork makes the dreamwork mentality.” Alyze Elyse explained. “I took on the Soul City label and it represented the inner soul of people. We kept trying to get deals and wanted to get things going, but the bumps in the road were only character building and it eventually led me to movies.”

Giving fans up to date songs and lyrics that they can actually relate to, while also providing fans with the loving and heartfelt classic R&B music we have to come to enjoy from the greats, Alyze Elyse is making her way in the industry.

After receiving a placement on BET Her with her song “U Got Me Trapped,” Alyze Elyse found the song making it’s way up the Billboard charts peaking at #4 on the Billboard Hot Single Sales charts and spending 3 weeks climbing up the ranks.

“I was able to combine my two talents of acting and music and even though I’m shy and I like to stay in the background sometimes, music makes me stand up front and center and it’s been good for my confidence and character,” Alyze Elyse said.

The tough times of auditions and fighting to get a break ended up paying dividends as Alyze Elyse wrote her first film in 2005, and released it in 2008 with an accompanying soundtrack.

“I wanted to let people that were familiar with the movies that I loved music. It was a really big underground film and now Im on my sixth film. This one is starring Clinton Powell who is an NAACP Award Recipient and an incredibly well known actor,” she said.