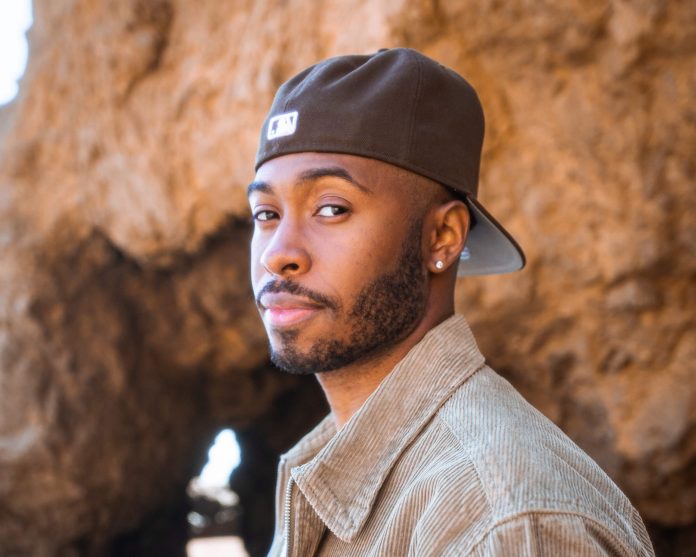 “The song was written four years ago. The song was inspired by just manifesting the type of love I’ve always wanted to have. That ride or die, that rider. It’s something I think we can all relate to. For four years, I’ve been perfecting the song until it was just right, and now it’s what I always knew it could be. Lyrics don’t get old, but beats do, and before the beat was re-imagined with Luciano, it was originally produced by ProdbyKJ”. – Antonio Breez

In the video we see Breez searching for his ride or die lover, the one who will be there through it all. He professes this in such an inviting fashion, that no woman could resist. Watch the video and connect with Antonio Breez below.