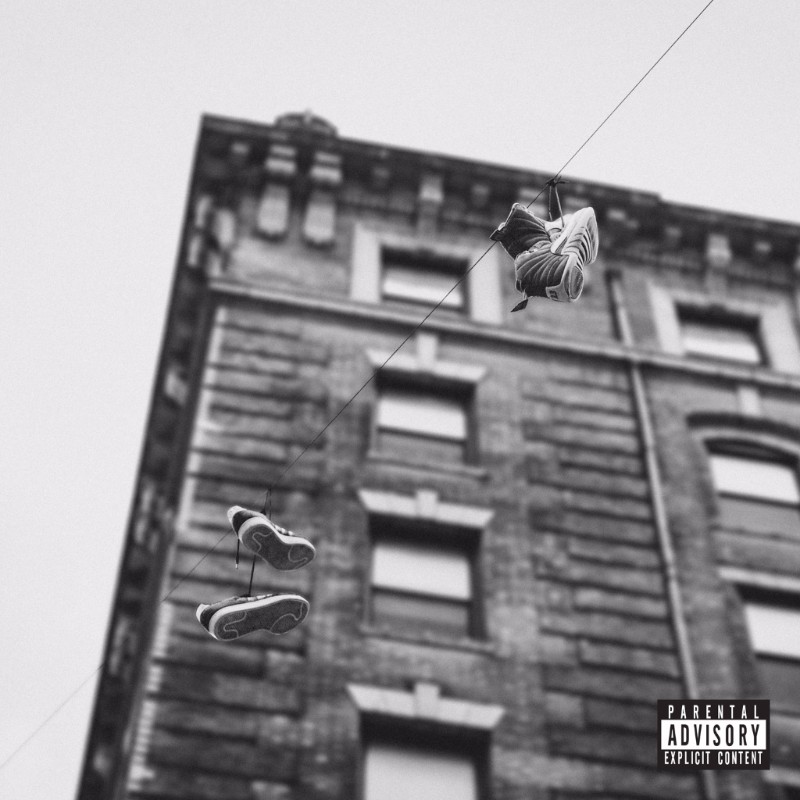 After releasing a project with his group, Ugly Heroes, earlier this year, Detroit producer Apollo Brown is back and has joined forces with one of New York’s most talented rappers, Skyzoo. Their full length collaboration, The Easy Truth, will be out September 30th. Today you’ll be able to get their first single, “One In The Same,” featuring the extremely talented Patty Crash.

“This joint is easily one of my favorite songs I’ve ever produced. Skyzoo and Patty Crash brought the music to life, then laid it to rest at the same time.” – Apollo Brown

“It felt like everything I wanted to speak on in terms of the content of not just this particular song but the entire LP: my neighborhood, unbridled but misguided ambition, police brutality, gentrification, the dichotomy that exists in life, everything.” – Skyzoo