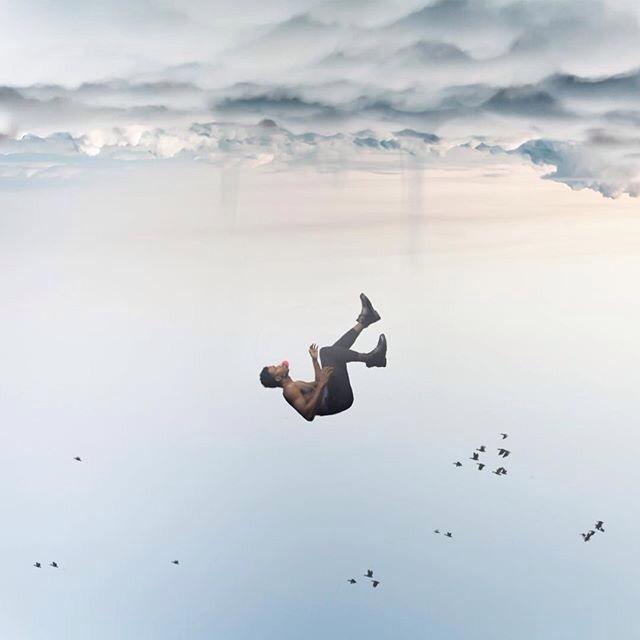 Says Armonxx on the release of his brand new project…

This is the 6-track EP, Disc 1 of the 3 trilogy series of my cinematic fantasy mindstate of taking a 360 turn in environments. From coming from the Dark Projects of Indianapolis to getting to the Suburbs of West Texas, mentally putting and carrying the weight of being the one who has to put on for my city. “Lord Of The Eleventh” title comes from being the lord of the eleventh month, November, which signifies the cold which is the hardest time in Indiana. You discover my vices and my downfalls while hearing me foresee & tell the future so vivid down to the touch.

Check it out below and look out for the next 2 parts of the series, coming soon!