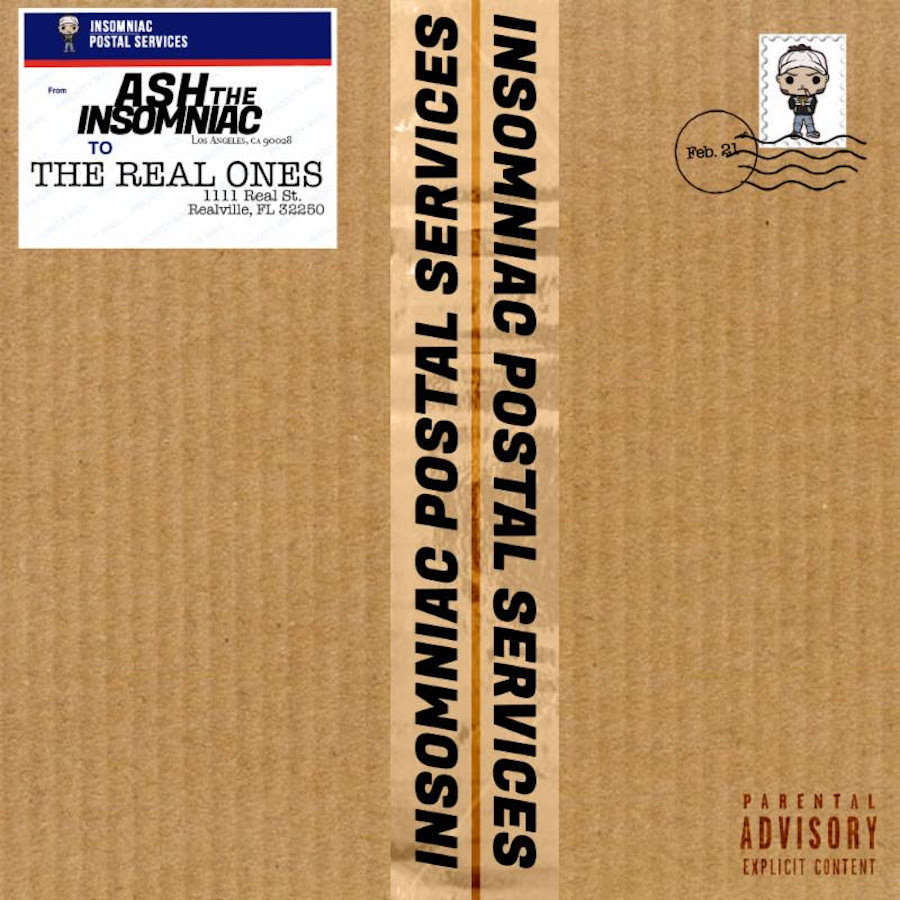 Not long ago, Ash the Insomniac dropped his track, “Real Ones.” He paid homage to all those that held him down throughout his journey and are still holding him down. The song was also for those listeners that also had real ones holding them down. With such a strong song under his belt, Ash felt it was only right he came back even stronger with a full EP!

Real Ones —the 5-track titled EP— is the perfect combination of smooth production, unforgettable lyrics and an overall good vibe. And guess what? Ash created all of it on his own! Not only did Ash write all of his own lyrics on the tracks but he also did all of the production. Definitely seems fitting since it’s a gift to those that have supported his career from the beginning. And for Ash, it’s a feeling like no other:

“It makes me feel amazing. It’s a sense of accomplishment that I haven’t gotten in a long time. Especially the feeling of growth.”

Real Ones is the project that will really help listeners gain that confidence and motivation to focus on themselves and their own projects, whether it’s in music or outside of music. Ash is providing his listeners with the same support that his friends and family gave him when he needed it.