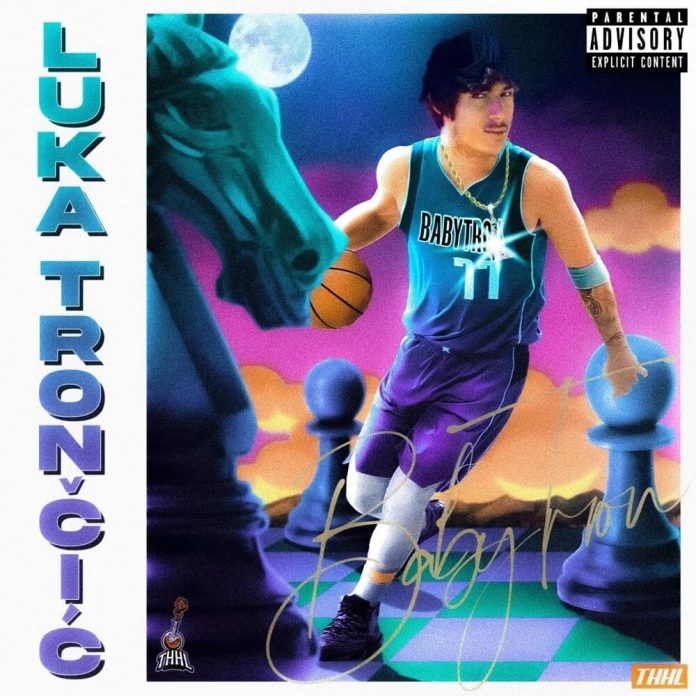 BabyTron has dropped off his high-energy effort via his 24-track Luka Troncic album, following his recent collaborative Dookie Brothers 2 mixtape

“If you ain’t looking for the check, man, you ain’t thinking right/Every move you take be an L, you must be the knight/Why you put that chain on if you ain’t even freeze the ice?/If you don’t treat me like a king, bitch, I’ma leave tonight,” BabyTron raps on “Jugg Messiah 3”.

Luka Troncic is also home to guest verses from Allstar JR, Since99 and the entire ShittyBoyz crew, along with production from Detroit legend Helluva and numerous others.

BabyTron blew up in 2019 after he delivered his seminal Bin Reaper album, which spawned his viral “Lost It” single with Lil Yachty and began to build hype around his ferocious lyrical abilities backed by his snappy and witty concepts.