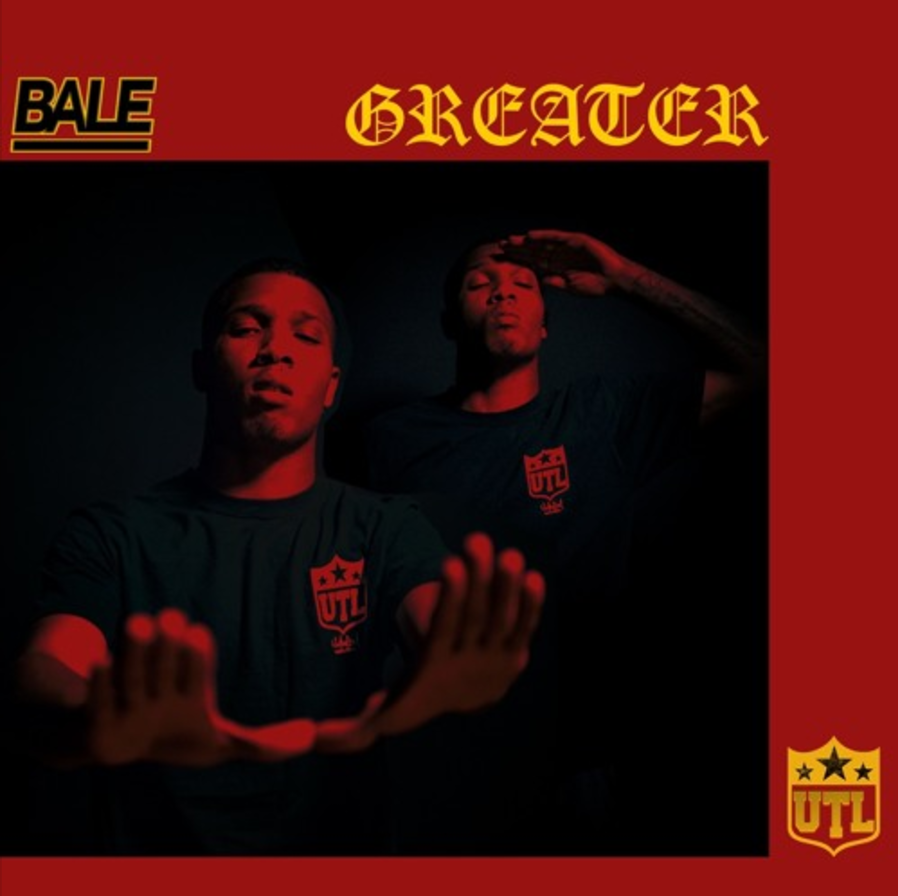 For South Central based rapper Bale, every day is a blessing. You wouldn’t know it if you saw him, but less than a year ago Bale spent 29 days in the hospital after suffering 28 shots from head to toe on his birthday. Not only did that almost cost him his life, but that ended his chance of pursuing a scholarship in football at a D-1 school where he was enrolled.

Bale is lucky to be alive and he’s unquestionably a survivor with an unmatched will to live. But luck doesn’t just happen – you have to make luck happen. You have have right frame of mind to get through the hard times when you were at the wrong place at the wrong time and life dealt you a bad hand. Bale has a playbook for that triumphant road to recovery and he gives it to you in the rawest form on his project H.T.S.M (Hard. Times. Shaped. Me.)

“I’m from South Central, I grew up on Normandie, the oldest out five kids so naturally I feel like I’m a leader,” Bale explained. “I think Bale the rapper and Bale the person are the same. I try to be as transparent as possible in the music, so listeners know me as an artist and as a person. Great music always comes from a place of truth and to do anything well you have you know yourself. I find myself, finding myself through the music.”

Fans will be able to hear that struggle, passion and pain on his upcoming H.T.S.M. effort that in a sense documents Bale’s road to recovery both mentally and physically. Part of the process for Bale’s recovery involved linking with longtime West-Coast staple Krondon, a founding member of Hip-Hop super-group Strong Arm Steady and famed songwriter in Hip-Hop.

“I linked with Krondon like two months after I got out the hospital through the big homie B.Fin. To have a West Coast legend champion me is not only an honor but a blessing” Bale said. “If you ask me, I’d say he’s saving my life. He’s helping me get out a situation that almost tore my family apart and now helping me get in position to where I can change those circumstances.”
For now main focus is promoting his project H.T.S.M (Hard. Times. Shaped. Me.), which has given Bale an opportunity to harness his new perspective on life. Leading up to the release Bale will be dropping several tracks and videos from project that prep listeners for a well-rounded and truthful album.

“I feel like hard times shape us all – we’ve all been through something in life. When you come out the situation it makes you a better person,” Bale said of his upcoming project set for release on August 2nd, the same day he was shot.

“Music is like therapy and I get shit off my chest. It’s food for the soul and it’s helped me stay on track. You know the mental and emotional effects you go through after being shot? The shit you think about man? I’m glad to have music in my life, I thank God everyday for it and I don’t take if for grated because it was almost taken away from me.”