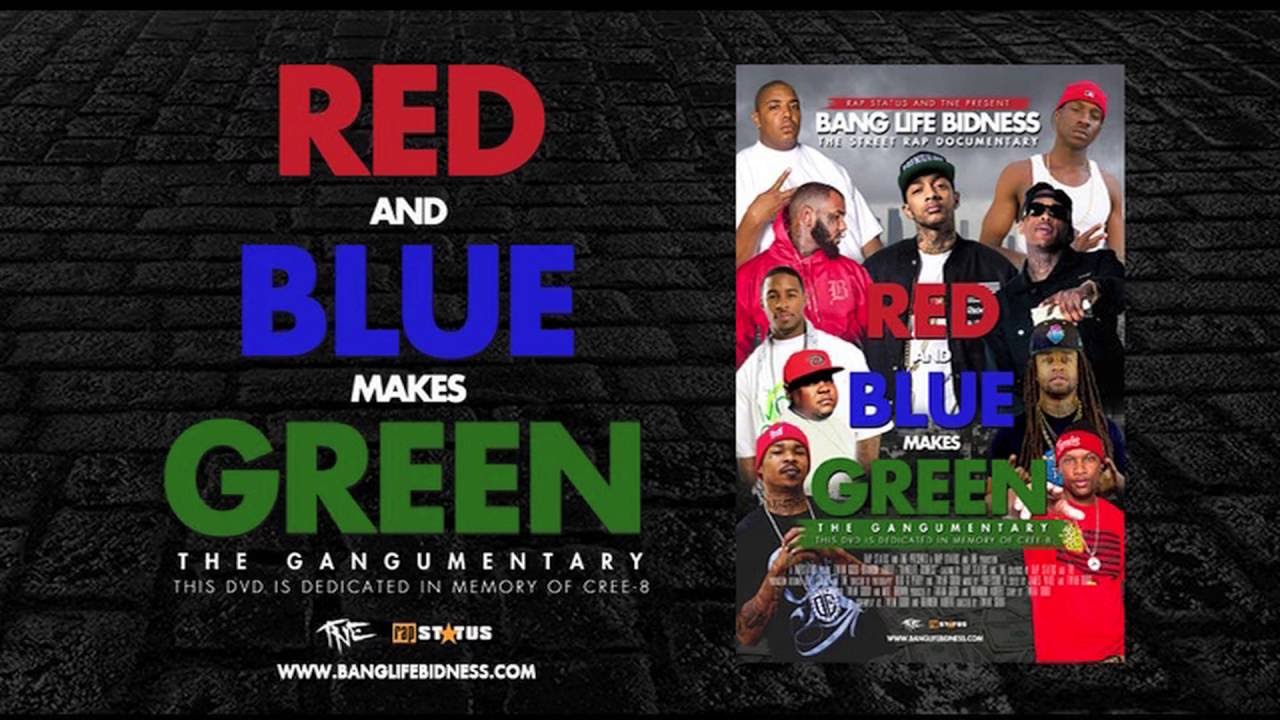 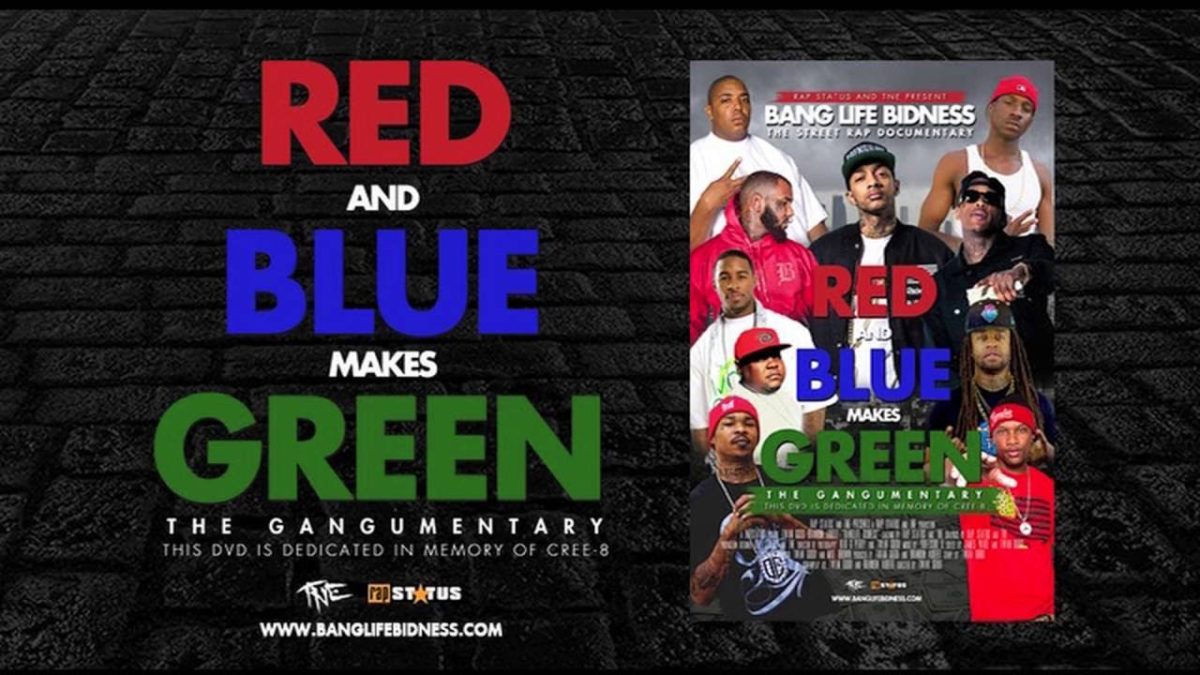 On the eve of the recent controversy between the Soulja Boy & Chris Brown there have been questions surrounding the west coast and the politics between Red ? & Blue ? a how to reach the goal which is to make “Green” ? so join rapper Lost God as he locks in with the team Rap Status to take on a journey through the hoods, sets of L.A. (Compton, South Central, Watts etc.) choppin it up with such west coast icons like YG Nipsey Hussle, The Game, Glasses Malone, Slim 400, Joe Moses, Suge Knight and more!!!! Also with Atl west coast affiliate Waka Flocka so hit play & ride out with the LostGod & Rap Status