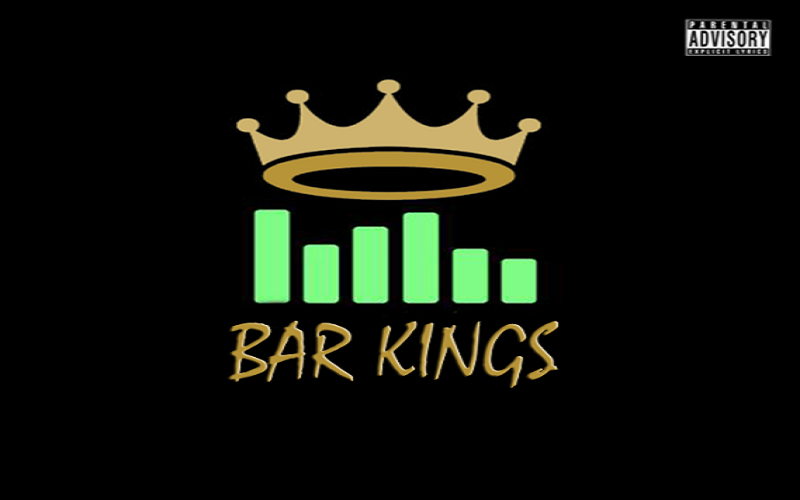 What you get with this ladies and gentleman is nothing short of Hip Hop artistry at its finest. With a team consisting of members who have been featured in national publications, and on national radio and television platforms such as MTV and BET, it’s needless to say that the Bar Kings are set to make some noise. Peep their latest single “Touch Mine” below and keep a look out for their debut project coming in 2017.