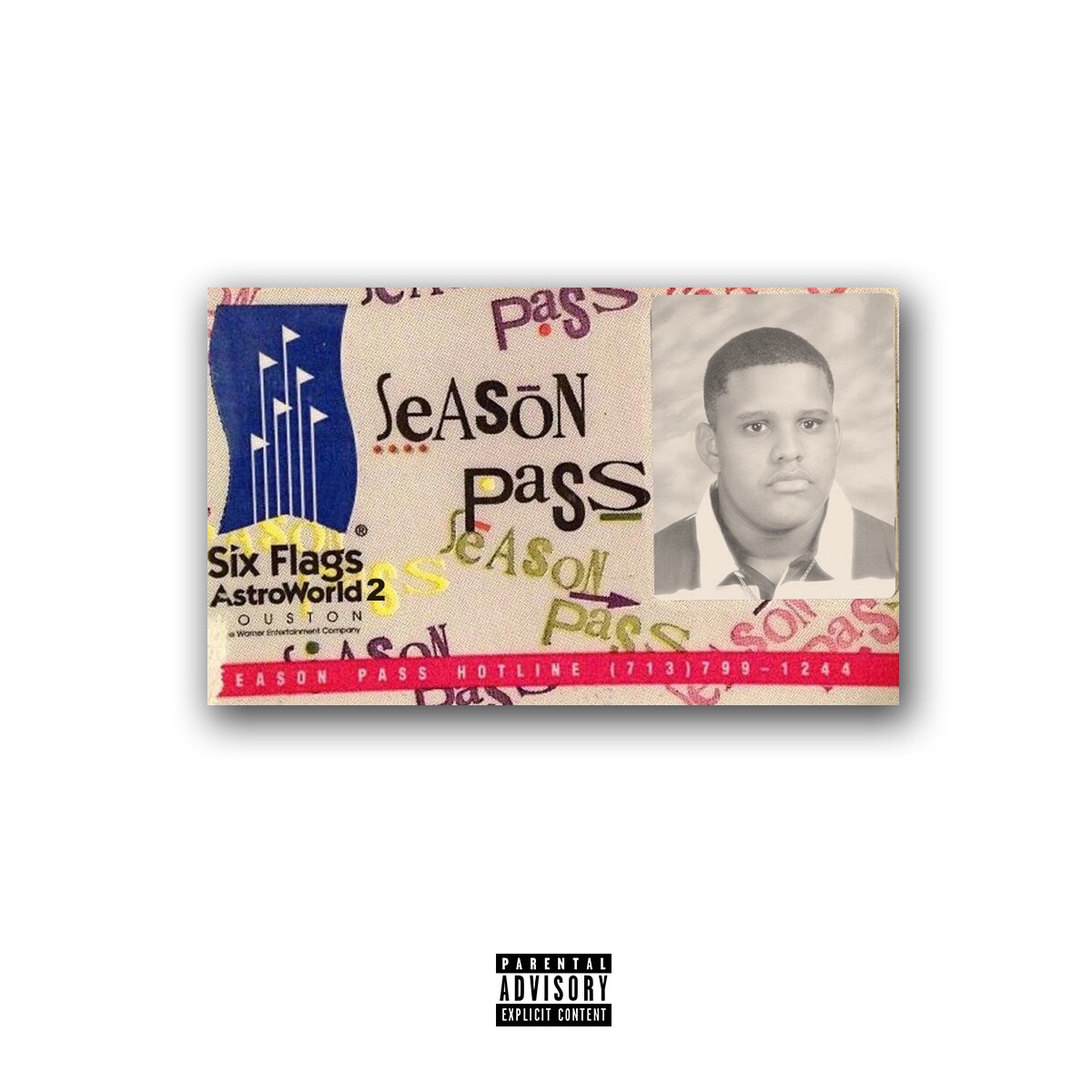 BeatKing has just added another to his mixtape series legacy with the drop of “AstroWorld 2”, the follow-up to his 2013 Michael Watts-hosted classic. Joined by local heat Sauce Walka and Maxo Kream, titans Paul Wall, Slim Thug and Killa Kyleon and Memphis faves Gangsta Boo and Blac Youngsta, “AstroWorld 2” is 18 slices of exactly what you look to H-town music for. About half the tracks were produced by BeatKing himself with additional contributions from TM88, GT of Eardrummers, Willafool and more.

Look out for BeatKing and friends on tour coming later this summer. Texas stand up!