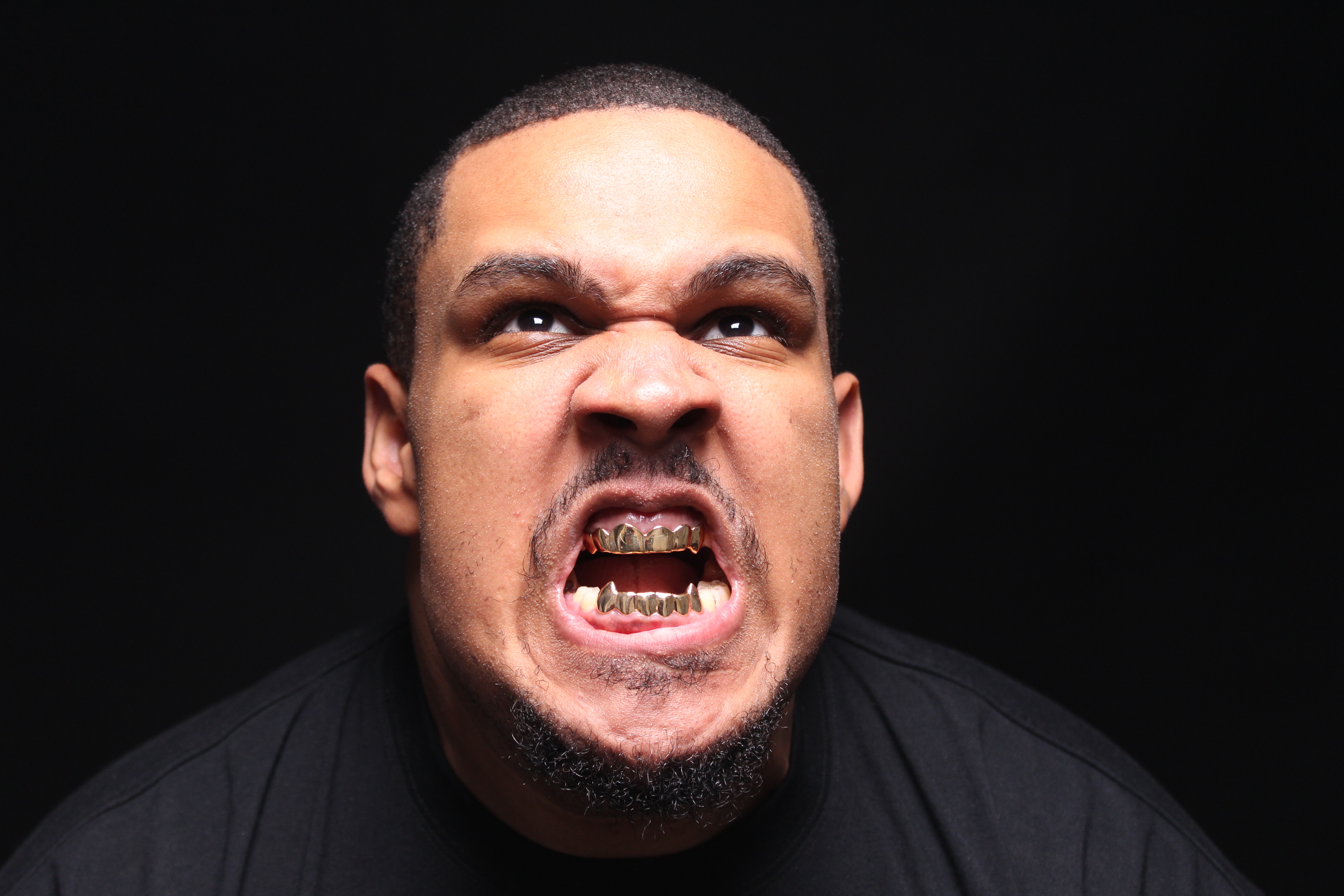 Houston rapper/producer BeatKing has an innate gift for viral content; known as he is for ‘waiting for stupid shit to happen, then free styling about it.’ This time though, the shit happened to HIM on a brief sojourn to the city’s South Side where he encountered none other than the infamous Southpark Shawty on a gas run. As his new single “Ratchet & Savage” rattled his speakers, Southpark Shawty felt the need to drop it like it’s hot and, thanks in no small part to a share from Snoop Dogg, the hilarious video has racked up over 1.2M views.

“Ratchet & Savage” is BeatKing’s new single from his forthcoming project, “Astroworld 2”; an 18-track effort chock full of all things ratchet and savage, H-town style. Features include new skoolers like Maxo Kream, Sauce Walka and Blac Youngsta as well as OG’s we can’t get enough of like Slim, Paul Wall, Killa Kyleon, Chalie Boy and of course the home slice, Gangsta Boo. While some of the board work is handled by BeatKing himself, there’s plenty of other respected producers to ensure the project is well-rounded.

“Astroworld 2″ drops on May 24th and BeatKing plans to stomp his way through NYC for a media promo run that same week.