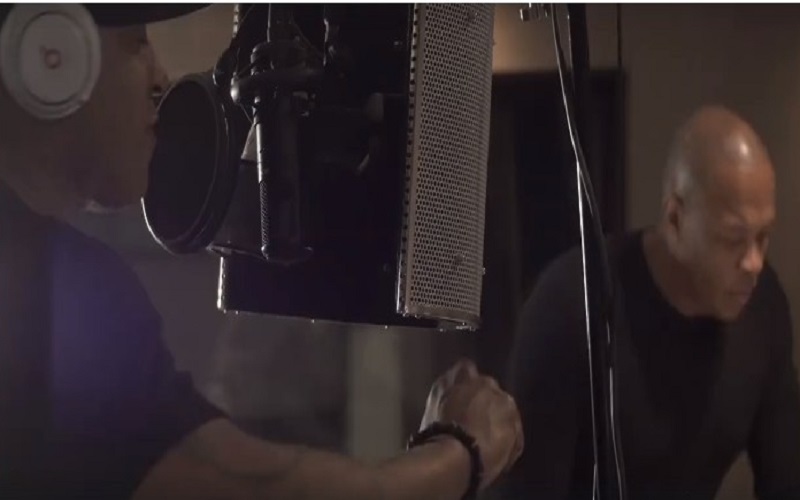 Not much has to be said when a legend touches the mic. but when a legend teams up with Dr. Dre on Beats 1 Radio for The Pharmacy Freestyle some words have to be spewed. Don’t call it a comeback. Call is a short clip that shows LL in a rejuvenated state with Dre behind the boards. Bar for Bar LL will go down in history as one of the best to ever do it, or in his own words the G.O.A.T. aka Greatest Of All Time. Of course many will debate this, so just sit back and watch how a veteran MC blesses the booth.