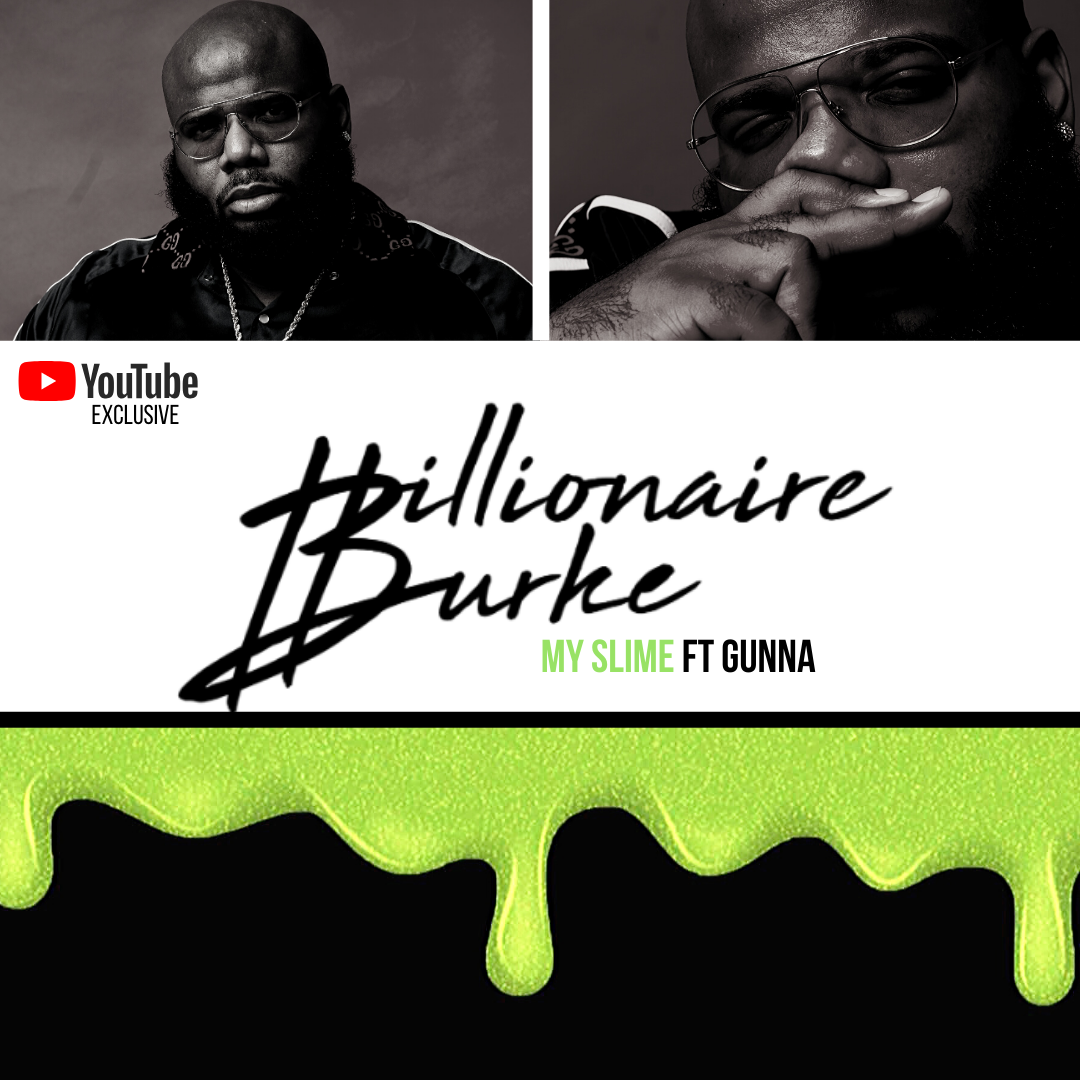 Hailing from the streets of East Harlem, Billionaire Burke is a rap artist and a respected creative that conveys relentless determination in pursuing his passions. His aspirations are reflected in his daily hustle, rapid growth, and can be found throughout the lyrics of his debut project entitled Rise To Greatness, which was released under a partnership with Empire in August 2019. He has built a strong foundation to notably house other emerging artists with the development and backing of his boutique record label, BBMG (Billionaire Burke Music Group).

All in all, Billionaire Burke is on track to become a household name in 2020. Although Burke has recently advanced within his professional career, his active lifestyle in the streets once created a barrier between him and music. With the absence of family, Burke struggled to financially support himself leading to incarceration at an early age. Fighting past misguided trust, hardship after hardship, and constant betrayal, Burke used his losses to win and decided to heavily pursue his rap career in 2014. In March 2019 Billionaire Burke landed a deal with Empire and hasn’t looked back since.

Billionaire Burke and platinum recording artist Gunna release the visual for their smash single “My Slime”. The upbeat, catchy track has debuted on the urban charts, landing at #56 this week on radio and collecting over 6 million total streams. The highly anticipated video, directed by Be EL Be, was shot in Atlanta GA and is just as vibrant as the track.