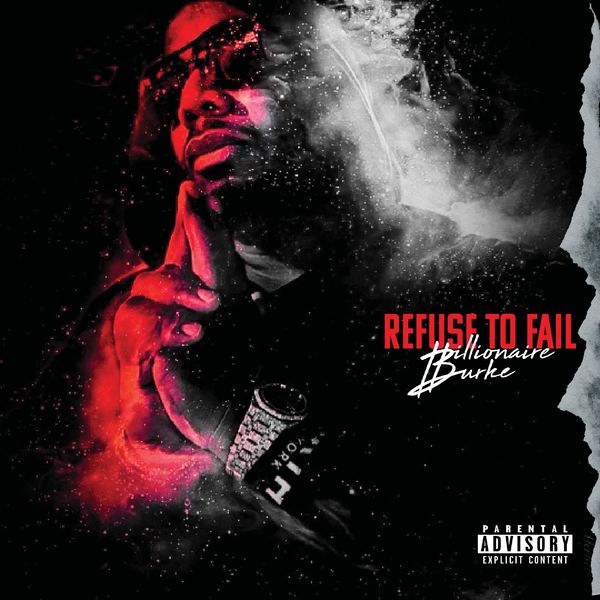 Following the success of Clear The Air, a project that dropped earlier in the Summer, East Harlem’s Billionaire Burke has dropped his new project correctly titled Refuse To Fail, which is already climbing up the Spotify ranks.

The 14-track album under the EMPIRE/BBMG imprint is a classic project with various melodic and hard-hitting beats with a touch of some of that New York Drill incorporated on it. Burke collaborated with artists Sy Ari Da Kid, Sleepy Rose, Reese Money, Taleban Dooda, Eli Fross, and more to give the fans a concrete universal project.

Refuse To Fail is out now on all digital media platforms.