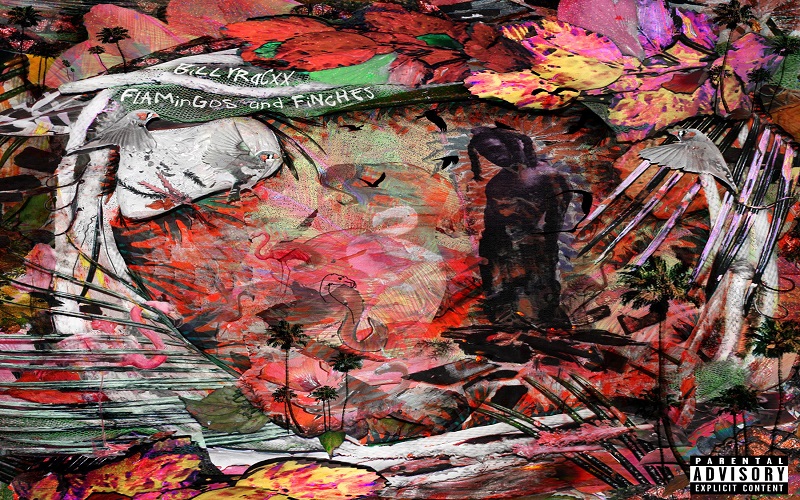 When you play the part of an artist who consistently goes against the grain with the mission of bringing something different to the game, it’s always an insightful idea to bring your A game. Billyraccx does just that. When he stepped off the porch and dropped his 20-minute visual escapade “Flamingos and Finches,” listeners and viewers alike, took heavy notice of the space aged Hip Hop, self-created, genre called “Alien Music” that Billyracxx brought to the masses. Well, fret not, as Billyracxx returns with the full-length project entitled with the same name, <em>Flamingos and Finches. </em>Not only is the project refreshingly different, it also encompasses the artistry of  Billy’s mentor Trae Tha Truth and of course the forever different OG Maco. Billy’s Houston, Austin and Orlando counterparts should be impressed with the project, as well as other regions that appreciate music that goes against the norm. The production, graphics, and videography from the project come from none other than in-house team-mates The AnahatXMilytia. Take some time to drift off in a daze and enjoy the stylings of this one.