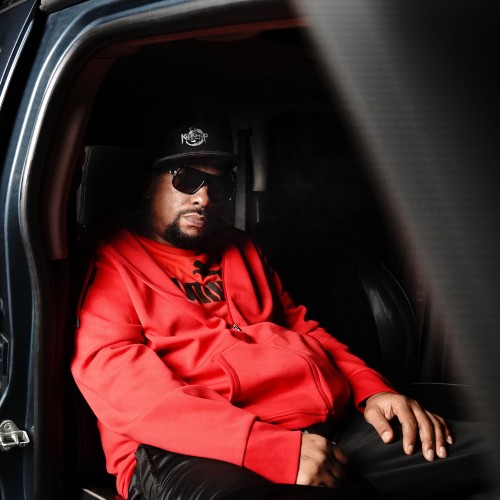 K1 Soundz is a Detroit producer, Rapper/songwriter and Co-CEO of Keepum Up Records Growing up on Detroits notorious East side, known for its heavy crime and drug areas. K1 Soundz was able to keep his focus on his music. He started rapping at the age of 10, and by 14 he started producing . In high school, he took a Mass Media Communications course that sealed his dreams of being in music. K1 also records with manages,and produces for his brother King Dif who opened for Fred the Godson in 2014 at @SXSW ( Sign of Trouble ) ( Fuck the Industry ) Motivation

He has also represented King Dif in meetings with Epic, Universal, and Atlantic Records. The two brothers scored a down south hit called Money Up (feat. King Dif) which led to a single deal offered by Jive Records. K1 Soundz is also management for Aye Yo Nino (The Cinemagods) (Safehouse media), an up and coming cinematography company. K1 Soundz lastest single Getting To Da Bag has over 30k streams right now and is dropping a new single called “Regular” dropping Sept. 24.