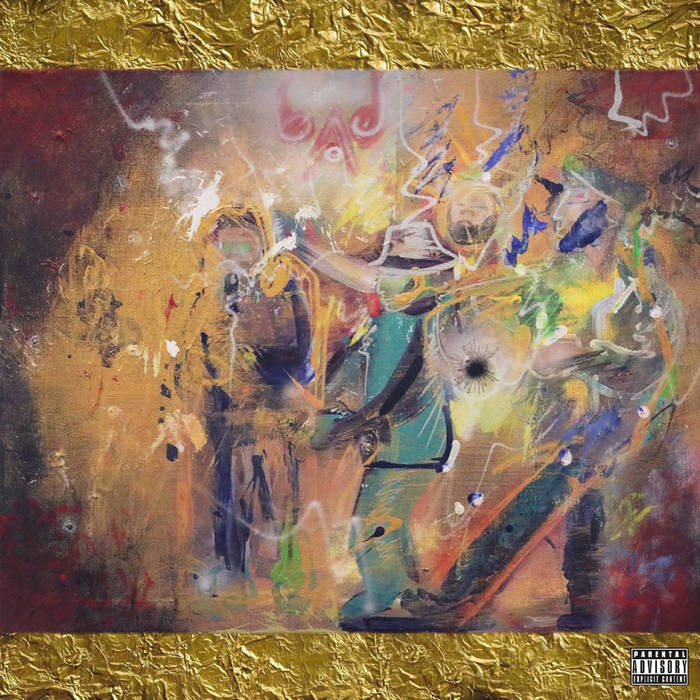 “Product of the Outrage” is Build And Destroy’s second album. they are an artist-collective based out of Hilltop – Tacoma, Washington. BAD consists of AwallAKA2Piece, Whikid, eeeTree, High-Rize aka Josh Rizeberg, Pesha Rize & Marqueza. This album features guest verses and vocals from King Wojack, Don James, Mae Dali, Cousin Cam, AQ, Solothiel Abaddon, Isyss Diamond, & E-Fly. Production provided by eeeTree and Marcus Lee. Many Hip Hop artists claim Hilltop but none defend it, protect it, and battle the gentrification occurring there more than this crew. If you are fed-up with institutional racism, white-supremacy, police-brutality, and political corruption then tap in!

Check The album Out Here You Can Also Stream The Album On Spotify
And On Youtbe