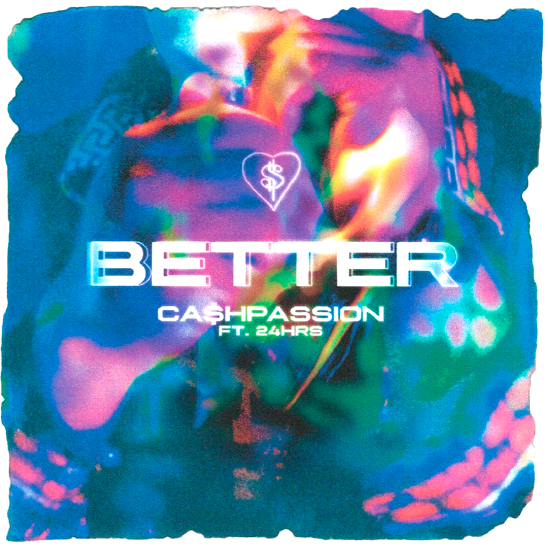 After spending time working in the studio with Travis $cott and PnB Rock this Fall, CA$HPASSION returns to the game with his new project, Figure It Out, dropping Dec 15th. In the mean time he is working on pushing his NYC filmed video for the track “Doubtin” taken from the same EP. After that the talented LA based artist is gearing up for the release of his single “Better” with rising West Coast talent 24Hrs. His new project will feature appearances from PnB Rock, 24HRS and August Rigo and is entirely produced by frequent collaborator VNSN.

Private link to Figure It Out EP (Dec 15th):
https://soundcloud.com/cashpassion/sets/figure-it-out-ep/s-EW2WU