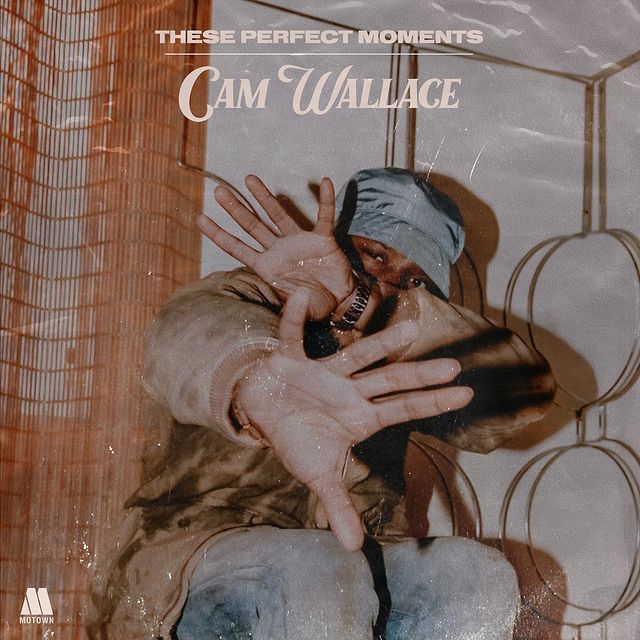 Houston recording artist Cam Wallace is having the best year of his career in 2021. As the summer comes to a close, he has signed a high-profile record deal with Motown Records, became one of the biggest newly discovered artists of the year, which extended to high-profile collaborations. Now, still riding a huge wave with his Wiz Khalifa-featured single “Retail,” Wallace seizes the moment with the release of his new EP, properly titled, These Perfect Moments.

“These perfect moments kinda came together randomly, but each song on this project was created at the perfect time in my life,” Wallace says about the project’s concept in a press release. “A lot of ups and downs, but in hindsight all those moments led up to where I am now.”

Including the Taylor Gang collab, Wallace’s new project is accompanied by the release of a new visual for the project’s lead single, “Deez Boyz.” The project includes 7 new songs and the artist’s first official project on Motown. Upon signing his deal with the legendary label, Wallace released a refresher course in the previously released 6Ringz EP. Watch the full video to “Deez Boyz” above.

Everything about Wallace’s new project is perfect for newly discovered fans in search of a quick crash course in the rising star. Preparing for the release of an expected forthcoming debut on Motown. Wallace’s These Perfect Moments is a must-hear. After the stream, for more on Cam Wallace, follow him on social media.

Stream These Perfect Moments below.