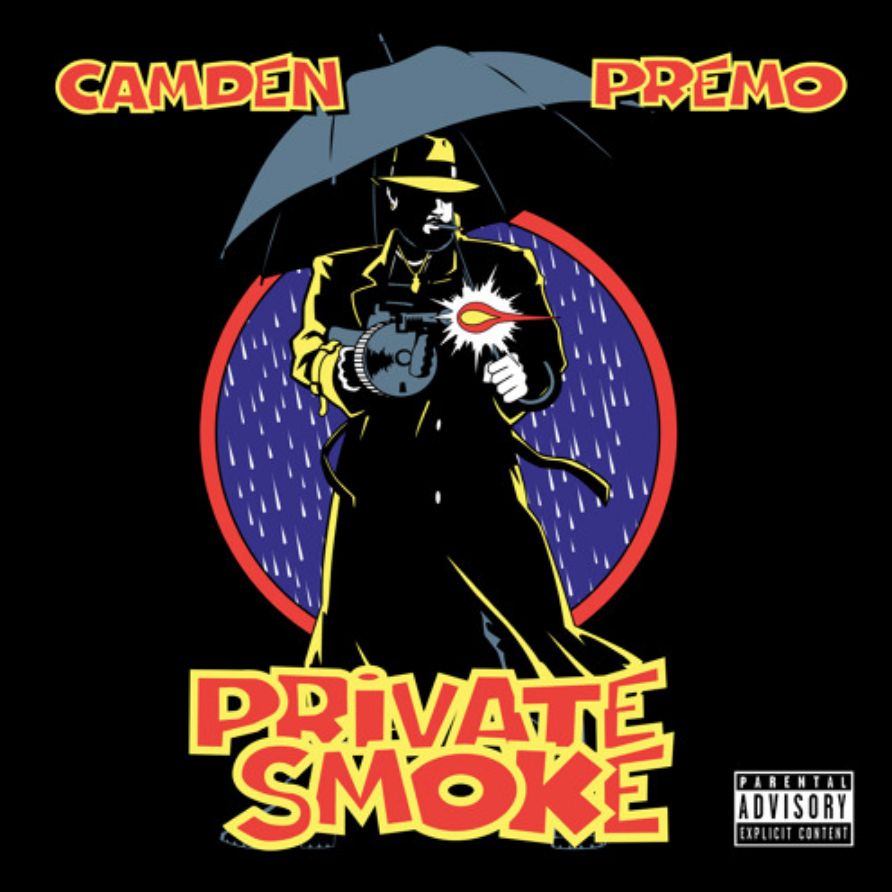 Los Angeles, CALIFORNIA) – After being provided with as much ‘weed’ as he could possibly smoke over the course of a week, New Jersey bred and LA based rapper Camden Premo returns with his new project Private Smoke.

The 5-track EP is pure fire as Camden Premo rips through each song like a bat out of hell, repping his Hooligan movement and filling up bar after bar with pure gas. There’s only one song with guest features on this album as Premo also grabbed a special appearance from Block 125 and What it Do for the song, “Pour Me Up.”

“The album is a definitely a weed related project. The whole time I recorded it I was high with the weed being provided by LA’s Private Smoke Club, shit I’m high as fuck right’ now.” Camden Premo said laughing. “They basically hit me off with a whole party pack full of gas and I recorded the whole project in one week in their private studio, so it’s dedicated to them – shout out to LA’s Private Smoke Club.”

When asked what will be the main singles on this CRU Love Records release, Camden Premo explained that he made this project with the intentions of turning every song into a music video.

“I just pretty much formatted the project to have all the songs be singles because it’s just 5 songs and they are pretty much all ready for the visual treatment. At the end of the day I’m going to let all my Hooligans decide,” Premo said.

Recently Camden Premo’s Hooligan brand exploded with a line of custom made denim jackets that Premo has designed himself, sewed, shipped and packaged on his own exclusively for his Hooligan fan club.

Previously Camden Premo received posts on TheSource, AllHipHop, HipHopSince1987, ItsBizkit, DirtyGloveBastard and other influential sites for his Memoirs of a Hooligan project that has since earned more than 1 million plays.