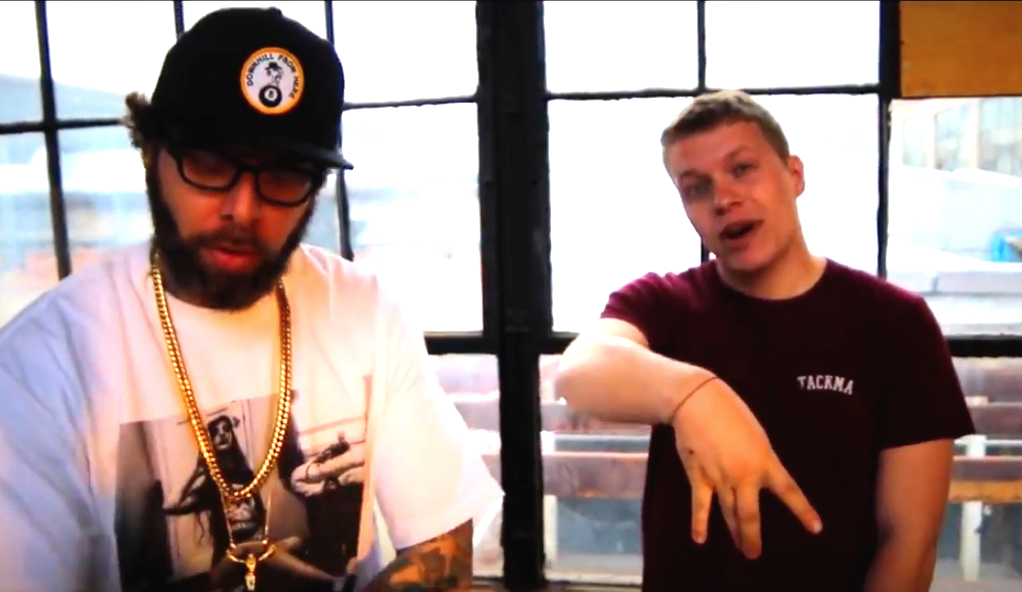 Born and raised in “the heart of it all” in Ohio’s capital Columbus, up and coming rapper Cap City Kid picked up the pen just after high school, inspired by some of his favorite rappers in his teens.

Surrounded by tons Hip-Hop fans and college kids on the campus of the Ohio State University, Cap, as his friends call him, has been pushing music around the city for years getting well-deserved attention on Columbus’ Hip-Hop scene.

“I really got into hip hop my senior year of high school. I’ve always been in love with the culture, and there were several albums that had dropped during the end of my high school career that really inspired me. By the time I was a freshman in college, I decided I wanted to start writing my own music,” Cap City Kid explained.

The plan has worked out as now Cap City Kid is breaking out with a visual for his widely acclaimed video “Let The World Know” featuring Columbus underground rap legend Copywrite.
“I would describe Columbus as a big city, with a small town feel. It’s a city that while having major acts come through and perform on a weekly basis, it has never been able to produce a superstar of its own,” Cap City Kid I feel like I have the ability to unite the city, and deliver them someone that will put the city on their back.

The song finds its home on Cap City Kid’s upcoming project, In Due Time, which will be supported by several shows across the country and the subsequent release of several music videos from the project.

“Over the next few months, I plan on dropping several videos, releasing my debut album, and performing all over the country. In doing so I hope to build my fan base and take my music to the next level,” Cap City Kid said. “There is a new voice that’s about to take over the game, and it’s coming right out of Columbus, OH. I’m so excited about the records that i’ve been creating recently, and I can’t wait to show them to the world.”