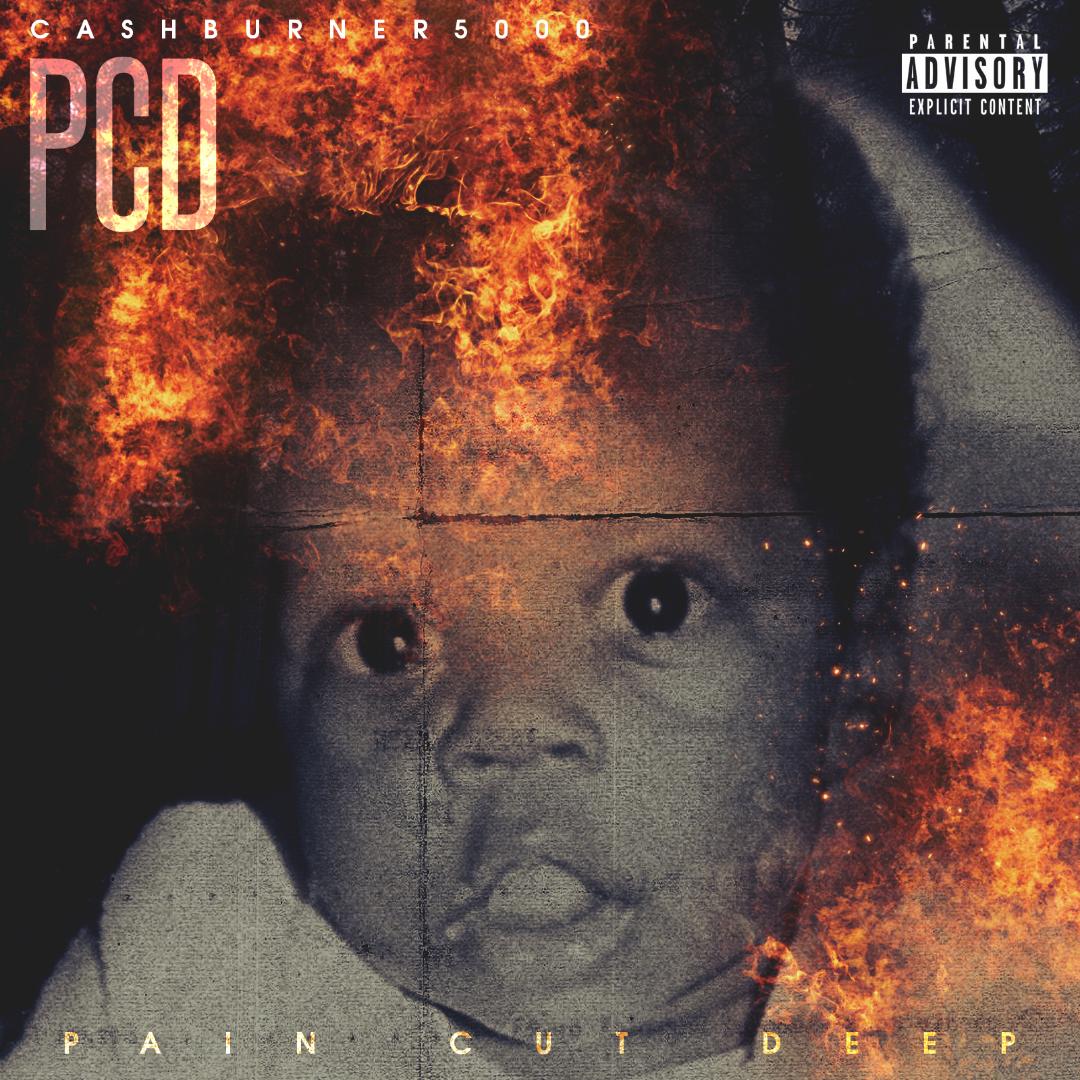 The album deals with the art of storytelling through the eyes of Cash. From the strip club with “Frenzy” to life’s struggles (the album’s title), PCD, got enough tunes for everybody, even for the ladies with his single, “Sex With Cash.” The catchy hook on his vibed out “Morning” makes it an instant club track. “Mother Daughter” is a tale of two women that will bug you the hell out. His lyrics are decent, always some room for improvement delivery-wise, but nevertheless, nothing short of a good album.

PCD features production from Trainswork and an appearance from Jersey neighbor DJ Doughboy.

PCD is out now on Spotify and all digital music sites everywhere.