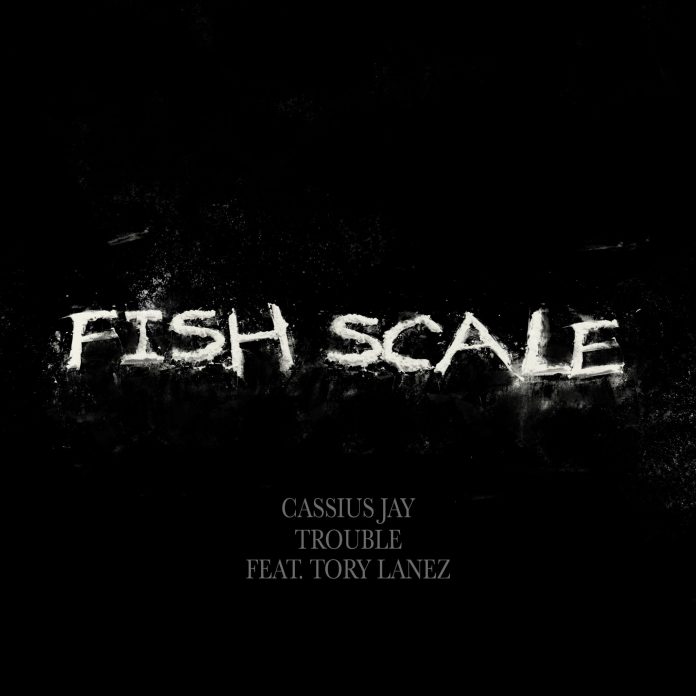 Along with his work on Peewee Longway’s Longway Sinatra 2 album, the Georgia-bred beat architect recently shared his own fan-favorite solo release featuring Young Thug in the form of their “Personal” collab.

Cassius Jay first emerged as co-producer of Justin Bieber’s “Fa La La,” featuring Boyz II Men in 2011.
Since carving out his own unique lane with a production style that brought the Church to the streets through unique chord progressions, drums, Cassius Jay has made a name for himself and produced for major artists such as the Migos, Future and more.