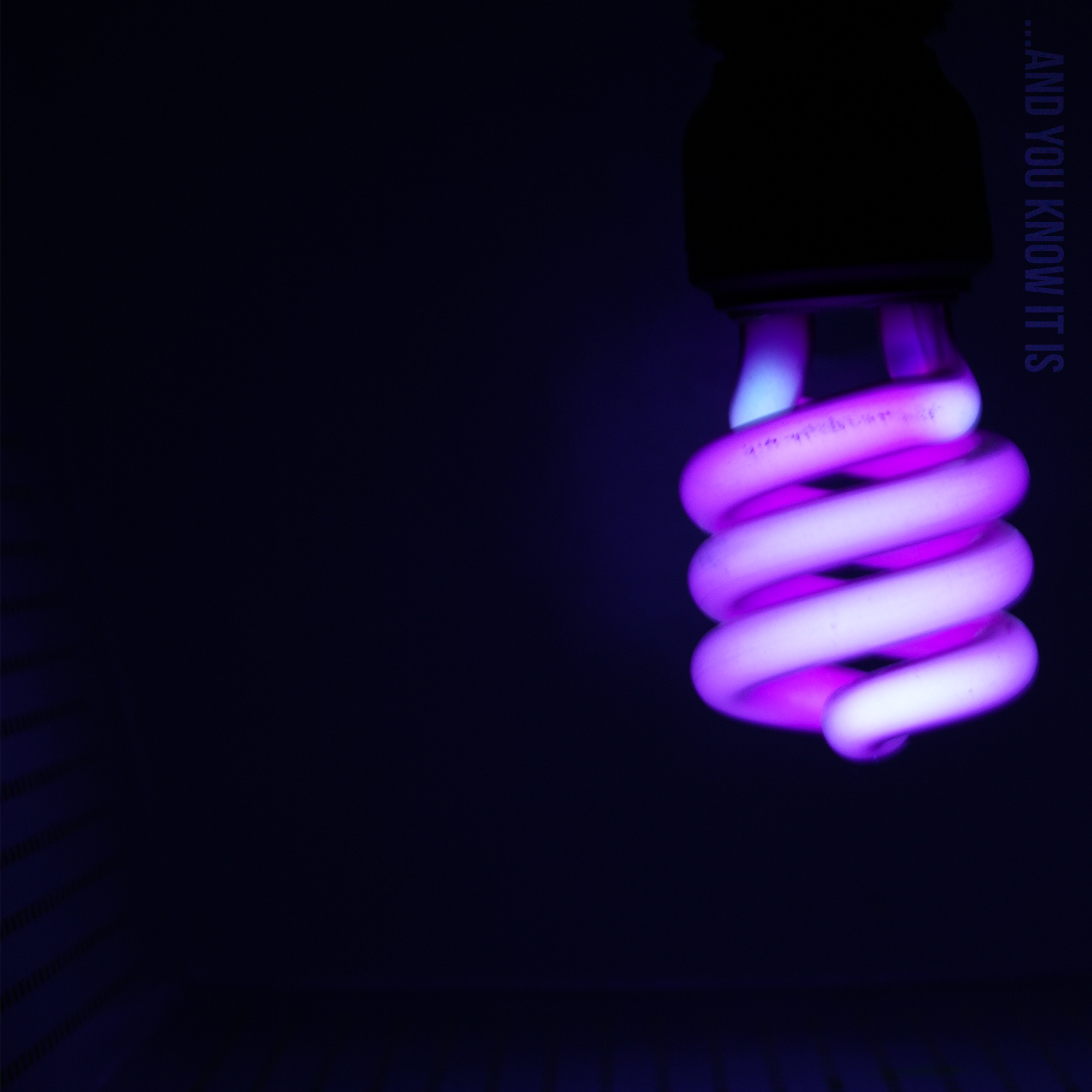 Cee has always been an artist who isn’t scared of experimenting with his art. From his early years in soul-driven groups like Soul District and Cee & Bekah, to his three-mixtape series The Indie Experiment, and even to recent trap singles like “Ramadan”, no one sound truly encapsulates the MC, something which has allowed him to move seamlessly between genres throughout his career.

Originally released in 2014 via the heavily slept-on Awkward Dance EP, Cee lent his vocals to Televangelista’s production on “…And You Know It Is”, creating a genre-bending piece of music deftly sweeping between Electronica and Hip Hop.

The arresting visuals, directed by Jonathan Emile and shot by King Richard, follow Cee as he discovers his neighbour (played by Angela Nashed) has been a victim of domestic abuse, so much so that she does something very drastic to escape her situation. The upbeat vibe and positive lyrical content are juxtaposed with the dark themes, providing a jarring and thought-provoking experience for the viewer.

Stream “…And You Know It Is” on Spotify, Apple Music and purchase on iTunes.

“…And You Know It Is” was mixed and mastered by Notion at Illnote Studios, Toronto, Canada.