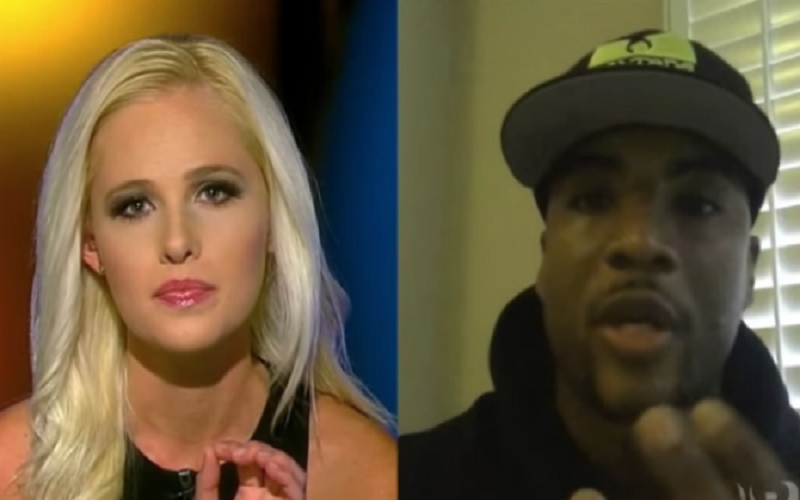 Tomi Lahren of Blaze TV and Power 105.1’s Charlamagne Tha God squared off due to Tomi criticizing Beyoncé’s  Super Bowl performance but more importantly comparing the Black Panther Party to the Ku Klux Klan. Given the level of ignorance that Tomi displayed by even making such a comparison Charlamagne responded by rewarding Tomi with his illustrious “Donkey Of The Day” award. When asked why she was given the daily award Charlamagne responded “Donkey of the Day’ is a segment designed to give people the credit they deserve for being stupid.” Check out the debate below.