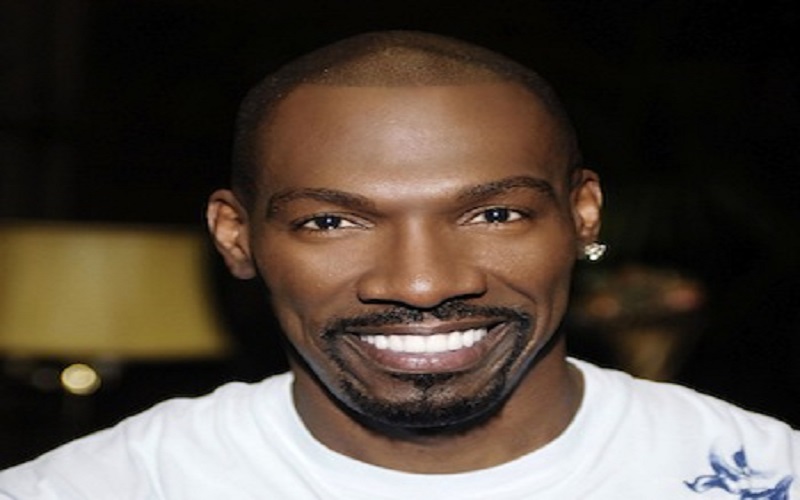 Charlie Murphy who came to national fame on the now defunct Dave’s “Chapelle’s Show” lost his battle with Leukemia today at the age of 57.
He will be remembered for some of the best skits ever written for television including the night he partied with Prince. He also co-starred in “Norbit”, “Vampire In Brooklyn,” “Are We There Yet,” “The Boondocks.” and “Black Jesus.”

Recently Charlie was on The Comedy Get Down Tour” with George Lopez, D.L. Hughley, Cedric The Entertainer, and Eddie Griffin. Charlie will surely be missed but his comedic legacy will live on forever.