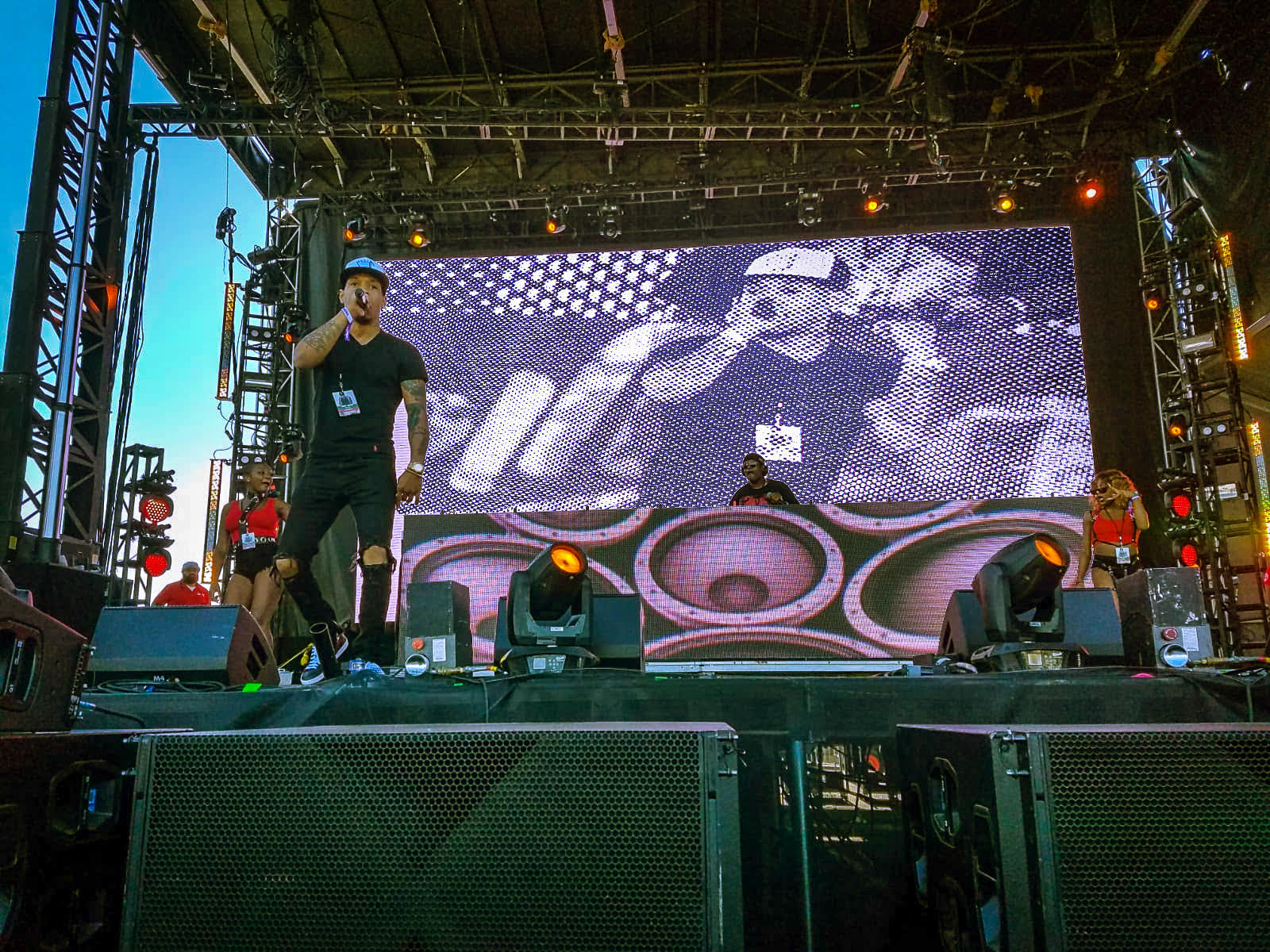 Recently multi-talented singer and rapper Chef Sean had a special performance for fans at the Bay Area’s Rolling Loud Festival.

During the performance Chef Sean performed his new single “Benihana” that has already picked up with fans who were mouthing the lyrics throughout the performance.

“Rolling Loud was lit – it was great connecting with my fans.” Chef Sean said. “Without my fans none of this would be possible so the most important thing is to make sure they know I’m doing this for them.

Sean Chef got his start acting after he studied acting at Second City Theatre in Chicago. He would go on to make his feature film debut at age 12 in the MGM/Gramercy Pictures drama, Jason’s Lyric alongside Forrest Whitaker and Jada Pinkett Smith. Sean also starred in Teeth and Blood which came out just a year ago.

His credits also include acting in a Harpo Productions project, work with ABC and national advertising campaigns.