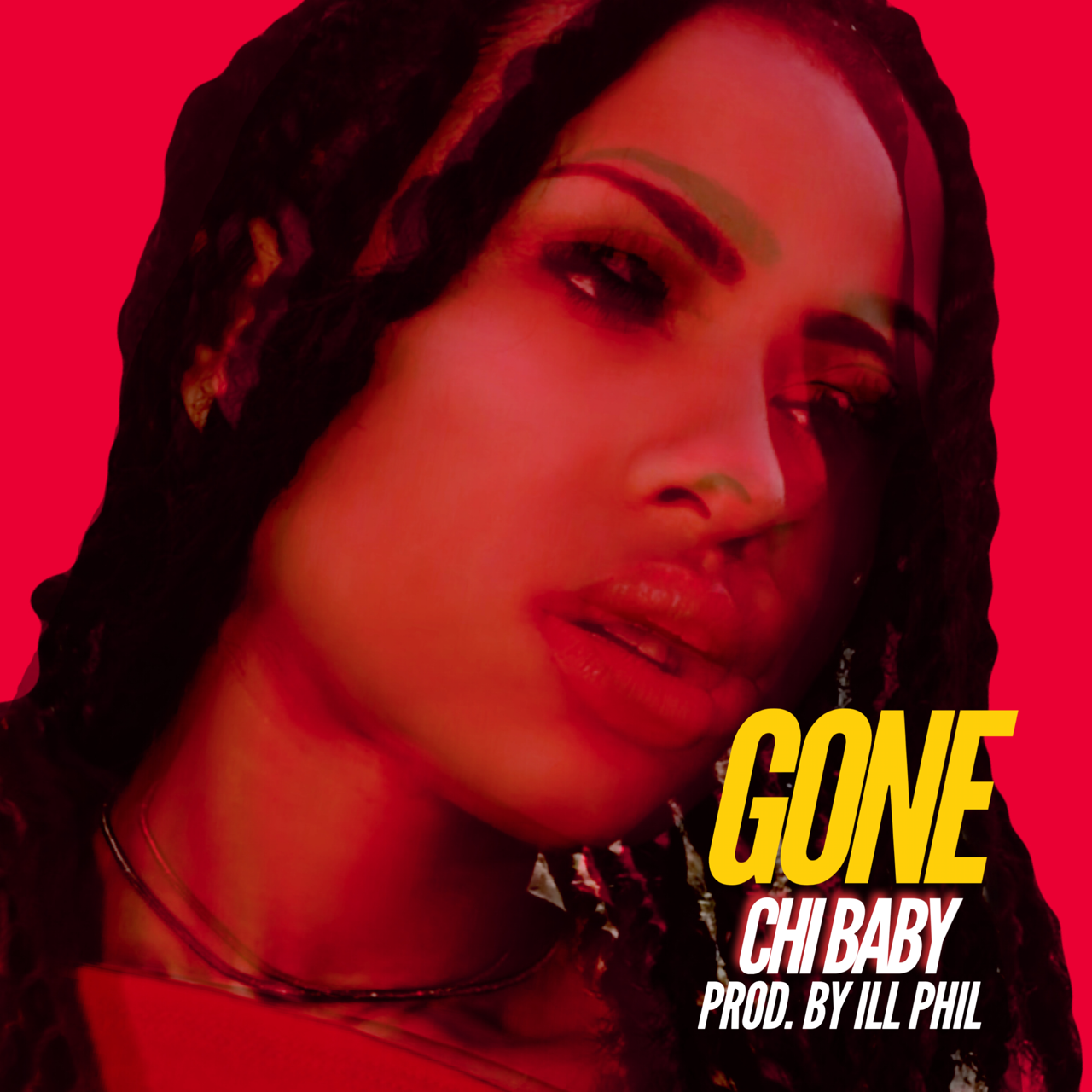 New York native Chio Bakr is a young quadruple threat with a story to tell. Through different shades as an actress and a dancer, Chio adopted the name Chi Baby, to distinguish herself as a new artist.

She is the daughter of world-renowned percussionist and composer Hasan Bakr who introduced her to the world of musical composition and arrangement. In 2017, she dropped her first official single “Candy” featuring super producer Ron Browz. In April 2018, Chi released her first single project, the Ill Phil-produced “Gone”.

Check out the single now on Spotify!