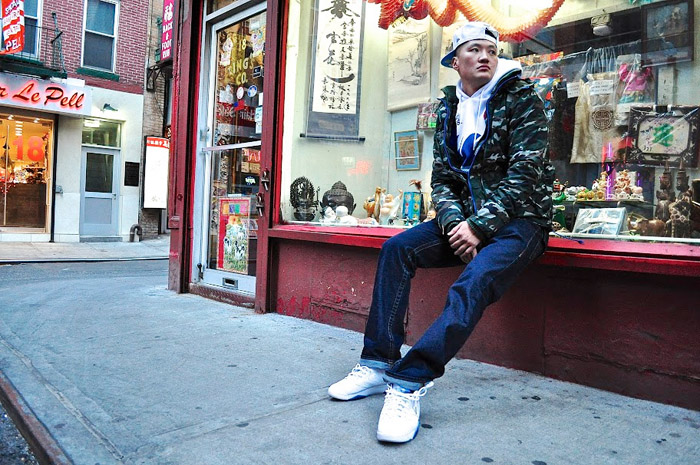 China Mac is a Brooklyn-born rapper who is notoriously known as a former member of the Ghost Shadows Gang, one of the most violent gangs in the underworld of Chinese-America. After serving an 11-year prison sentence for a shooting, China Mac is doing his best to keep his head above dark waters.

China Mac is also a fresh face in NYC hip hop, being quickly known as one of the grittiest underground lyricists in the city. China Mac has done tracks with rappers such as Dave East and veteran Jadakiss, giving him notches under his lyrical belt. He is also the CEO of his Red Money Records label, launching it with the money he has made during his prison stay. Smart man.

China Mac returns with some hardcore boom bap-for the ears featuring rap sensation Young M.A in the head-nodder, “Say A Prayer For Me”, out now on Soundcloud.