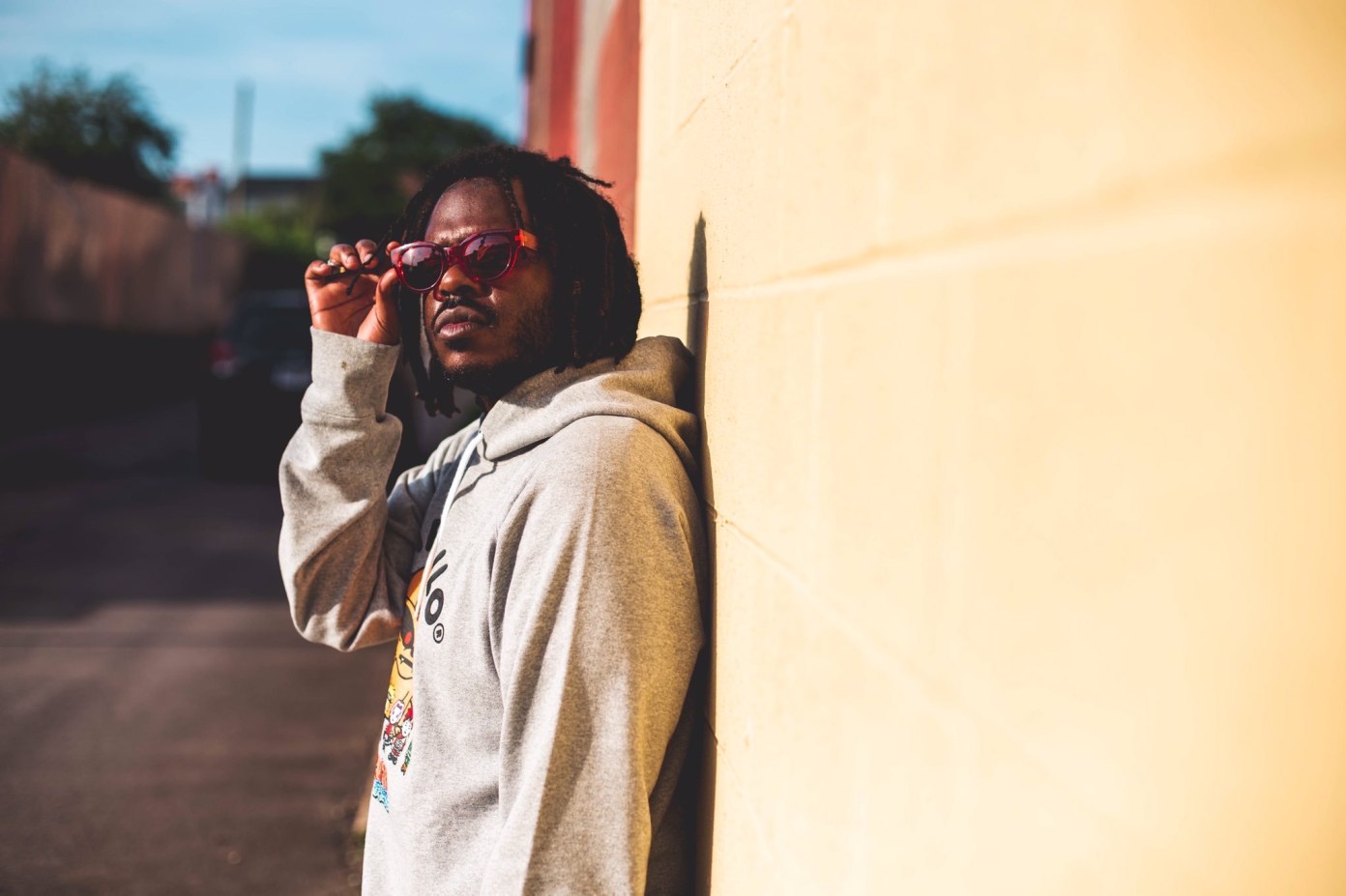 Throughout 2020, Pennsylvania rapper Choo Jackson ascended to new heights with his couple of songs like “U A Star” and “Space & Time.” Today, the emerging artist announces his new album called, A Ghetto Beautiful Misery. For the announcement, Jackson unveils the first track from the project with “Ibiza.”

On the Big Jerm and Nice Rec-production, Jackson gets artistic on the latest effort as he discusses all of life’s many offerings. A great smoker’s song, “Ibiza” is the perfect origin point for any newfound fan. Jackson’s appetizer is a great lead-up to the anticipated album.

On the making of the latest effort, Choo states: “trying to find the Beauty in all the destruction going on in the world. With the angel being a symbol for hope and love The riots and social injustice shown in the fires. Bombs dropping. I want this project to be a guiding voice for change.”

A Ghetto Beautiful Misery drops November 13 on Foreverkool Records. For everything Choo Jackson, follow him on Twitter.