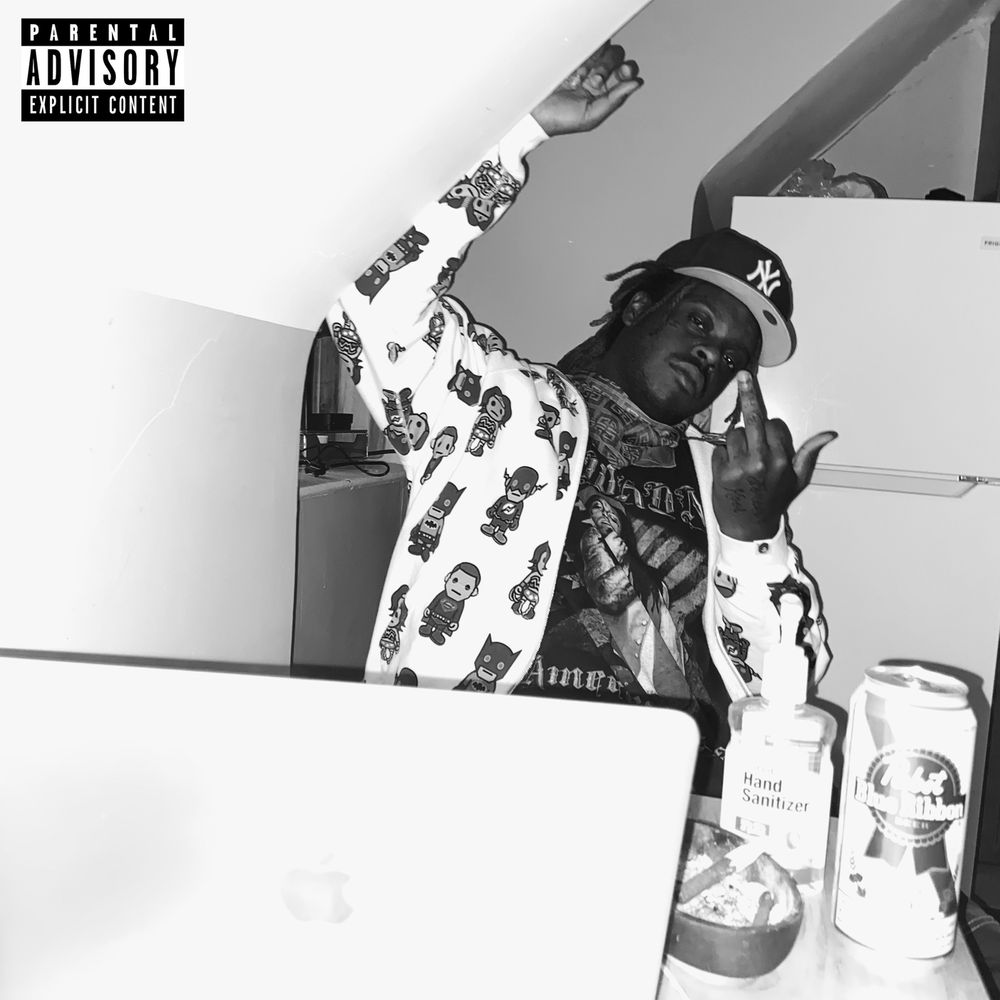 Choo Jackson, the Pennsylvania sensation, has been undeniable with a string of popular projects and buzzworthy hits. As he campaigns his newest project, the rising star delivers a catchy new video to inspire fans for the project cut, titled, “U A Star.”

Directed by the talented David Newbury. The new video stars Choo Jackson hungry and striving new sensation ready to break the glass ceiling that is only one hit away. The track is centered around positive affirmations and never forgetting your true value in any situation. Jackson inspires artists with the same passion as him to continue pursuing their dreams because just by saying they want to do music, a star is born. He further explains:

“I want everyone who is chasing their dreams to remember you’re a star (U A Star). The world may not see it yet, but that’s what the fight and struggle is about; proving non-believers that I’m going to shine bright. I made this song as a reminder to myself .”

“U A Star” appears and establishes the foundation for Choo Jackson’s latest project, Flooded. Available on his own Foreverkool Records and Foundation Media, Flooded includes great tracks like “Denim” and “Bape From Japan.” After the project, find out more about Choo Jackson daily on Twitter.