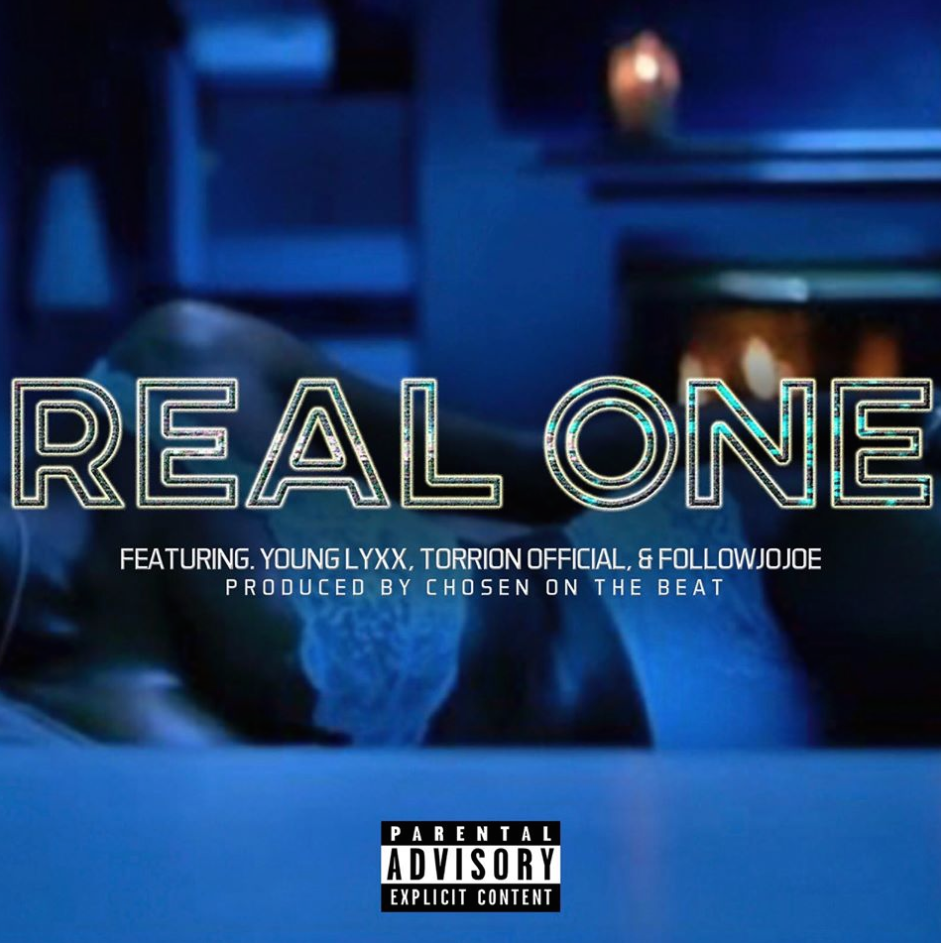 It’s been a while since we had any major talent come out of San Diego. Often overshadowed by its larger counterpart in Los Angeles, San Diego has its own scene of music that’s actually starting to pick up, especially on this Hip-Hop side of things as the conservative town slowly changes over .

From the Gaslamp District to Southeast Daygo, producer and artist extraordinaire Chosen on the Beat has been making waves with his eclectic songs iike “Real One” and “Ryda” ” that brings together a bunch of artists on one song.

“Im trying to become the DJ Khaled of Southeast Daygo. My plans are ti create hit records, get various artist form the city on them, top industry artists, then drop content for everyone to share,” Chosen on the Beat explained.

That’s a long list of talent, but it all comes together in the right way for several slappers that are making their way up the Pacific Coast and beginning to expand East.

When asked about the recent success that he’s been having with the “Real One” he humbly thanked everyone who has participated in its success.

“Thanks to all the DJs, clubs promoters and local clubs especially. Phantom Lounge this venue headed by Vigen Hanna and James Goro has opened up its doors to allow me and other artist do events to showcase our brands – I’m forever grateful.”

Following up the single’s release Chosen on the Beat is dropping the visual which he coupled with a video release party in San Diego.