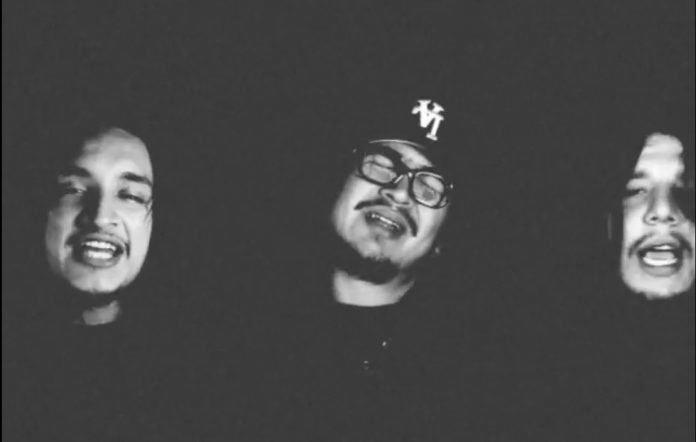 With their Cypress Moreno-produced Triple Threat EP in delivering the Crenshaw-bred rap group a major boost in popularity in 2020, the Chosin Few have returned with their latest project and the visual for “Move.”

Arriving on the heels of the video for “Cerberus,” the Chosin Few, brothers 22-year-old Evxga and 27-year-old Mars the Martian, and 23-year-old Statue, opt for an in-sync approach in the “Move” flick, shot by Derrick Broaster.

Both “Move” and “Cerberus” appeared on the Chosin Few’s recent eight-track Hydra album from earlier this year.

Watch the full video for “Move” below.

K.I.D. HELLCAT’s Shows Off The Bag In His Latest Visual “Money Up”