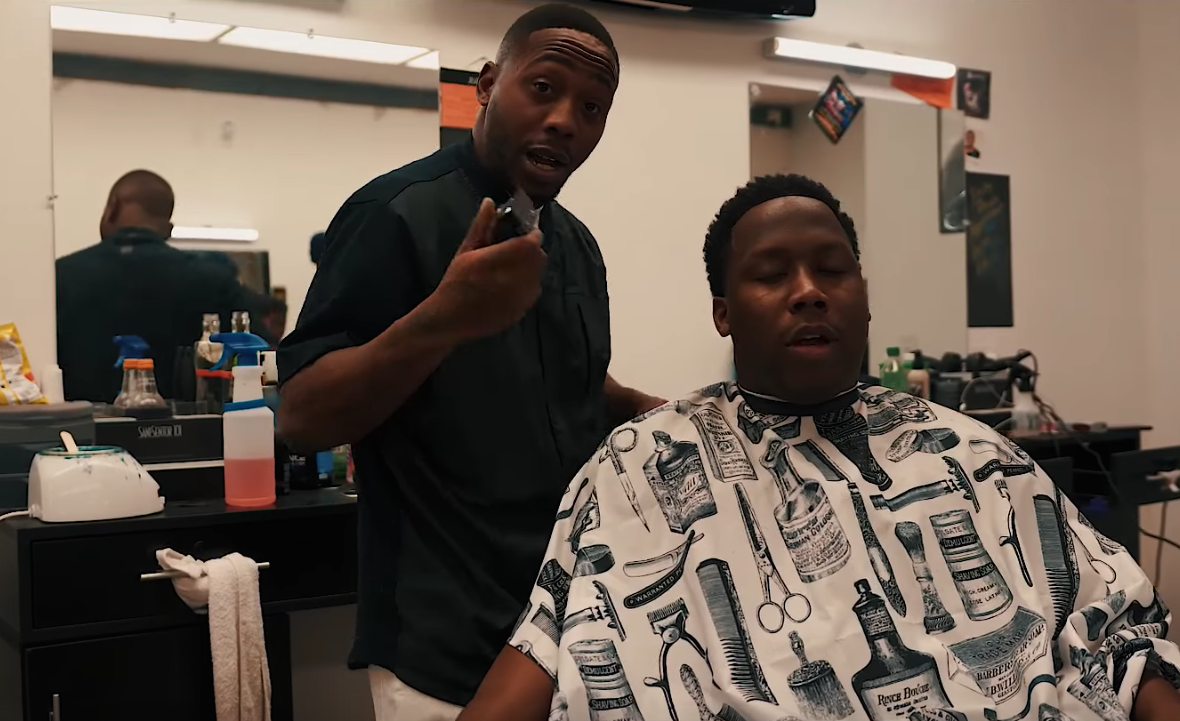 Despite the fact that Winter has set in on the East Coast, things are heating up in the Midwest as “The Land” is churning out more and more artists before our eyes. Enter All In Entertainment’s Christopher Bradley and Mark Too Sharp who have a new visual and single, “So Fly” that’s picking up in the streets and on radio airwaves across the Midwest.

“We always played around freestyling and rapping and then one day we decided to take it serious because we was really living the street life rappers rap about,” said Mark Too Sharp who’s last single with Lil Boosie reached over 100k plays on YouTube.

And while the industry is obsessed with big name features, the guys are more concerned about letting people know that they don’t need features and that their talent stands strong alone.

“We wanted to make the new heat, yeah we got some big name features on there, but we wanted people to know we don’t need features, we got better songs on the tape without features,” Christopher Bradley explained. “We figured if 15-18 songs on the project are all fire, then y’all would get the picture.”

For the new single “So Fly” the guys tapped DJ Drugz from the East Side of Cleveland to produce the song and the guys flew 30 Visuals up from Baton Rouge to film the video which is set in a barber shop as Mark Too Sharp gives people edge ups.

The song is amped up by the fact that fellow labelmate and collaborator on this song Young Chris joins mark on the song. He wants fans to know that if they are loyal, he’ll be loyal to them as he preps his new album, Finally Famous.