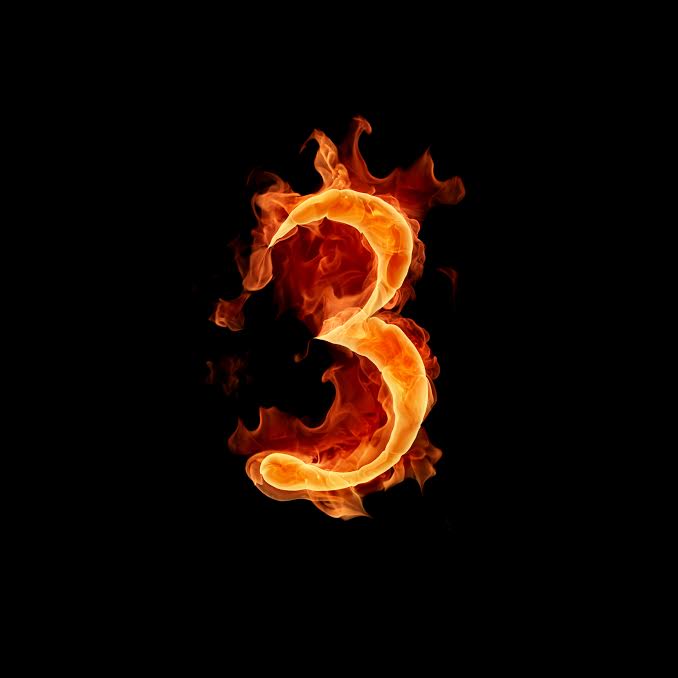 “This is the last of this trilogy I wanted to make something special for the streets,” Chuck explained. “We just released F.O.C.U.S. in September to a great response from the fans the album did well so while the momentum is there we wanted to strike while its hot and release this music that I had been working on for so long. I am really proud of this project sonically this one is for the streets and for the pure hip hop lovers. Theres something on this project for everyone.”