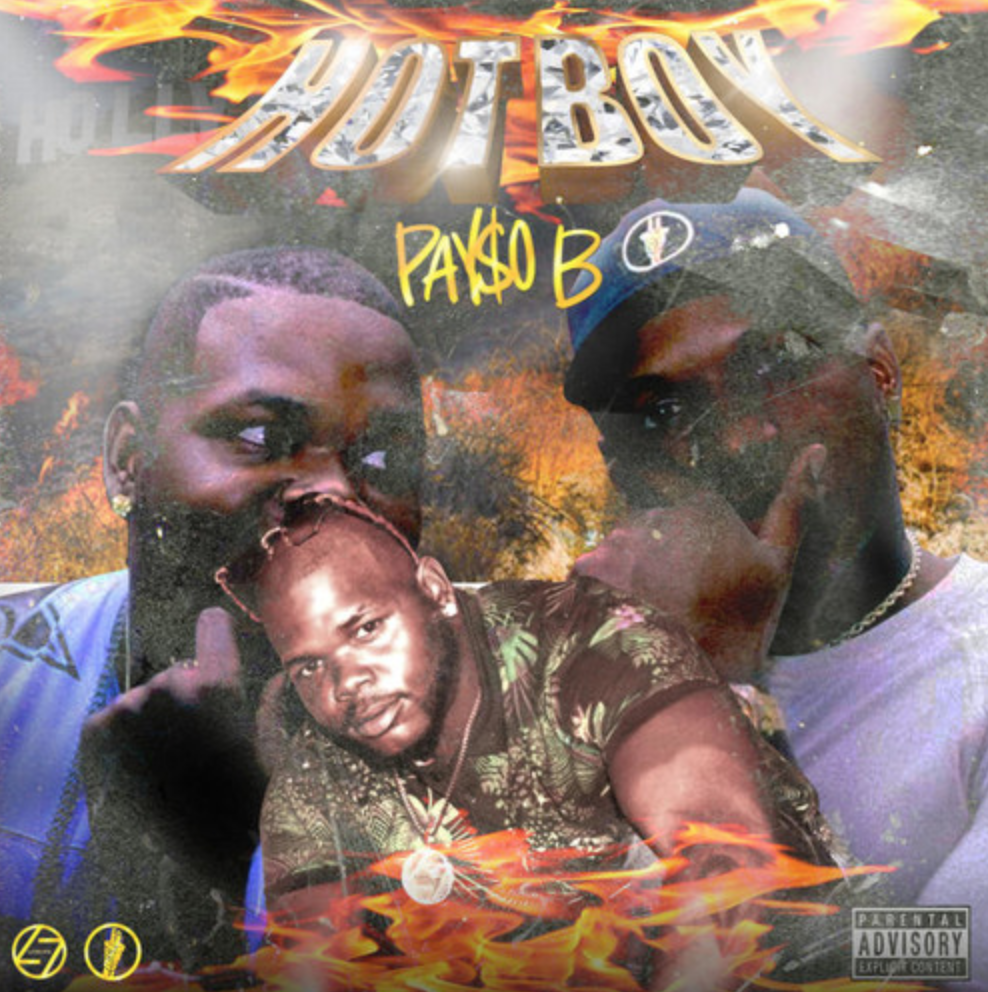 Today South Central bred rapper Payso B releases his new single “Hot Boy.” With the release of the song he originally wrote last year, Payso B enters the “hot boy/hot girl” conversation in Los Angeles with a big feature from Lil Shacc, who was recently sentenced to 100 years in prison.

Combined with a vibrant merchandise line in which half of all proceeds will go to paying Lil Shacc’s attorney fees, Payso Bemerges from the streets of LA with an uptempo record ready for Summer.

“Hot Boy is an uptempo, LA sounding club song that I did a year or so back with my best friend Lil Shacc. He’s on the hook a lil bit and it really means a lot for me to put it out right now because they just gave him almost 100 years in jail, basically a life sentence,” Payso B said.

“Half the profit of the merch is going to his lawyer, so I really want to release that because he helped me with the song before he went to jail. It’s just real current with the hot boy and hot girl movement right now. It’s not like I’m chasing the train on the hot boy or hot girl sh*t, because I was about to put it out last Summer, but I wanted to make the march, so I wanted everyone to know that I’m one of the real hot boys in LA with the real hot boy/hot girl movement out here in LA.”

“Hot Boy” is set to be featured on Payso B’s sequel mixtape, The Plug 2, hosted by the highly influential California DJs, DJ Carisma and Dre Sinatra.

“It’s called The Plug 2, which is going to be hosted by DJ Carisma and Dre Sinatra. My last tape was hosted by them and which was The Plug 1 and I got a bout a half a million views on Soundcloud with that one. But this song is on the Plug 2 and it’s all LA uptempo sounding music that people really want from me,” Payso B said.

Known for his Platinum production work on the Finatticz track “Don’t Drop That Thun Thun,” Payso B says his new work is a return to his original sound.

“I kind of came up in the YG/DJ Mustard’s era and I really helped make that whole jerk movement sound, that’s what I was really a part of, so I’m going to give the people what they want. I’m one of the originators of that sound, so I’m gonna still hit them with that sound and I’m gonna still hit em with that real shit, but this that shit they want.”