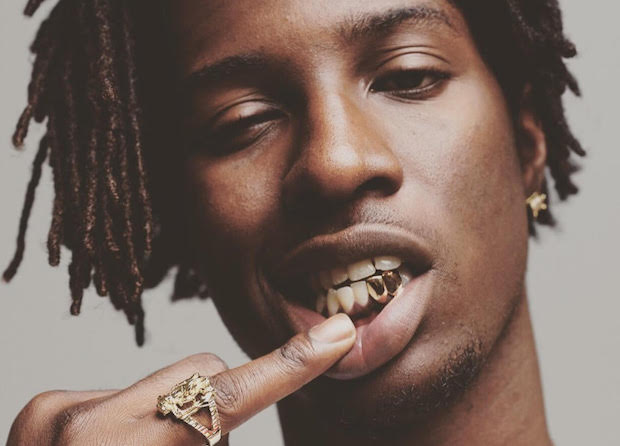 Williams, who started his career as a film director, now directs his own videos including thsi visual “Coney Island.” It’s a continuously unfolding orgasmic experience in which activism, racism and police brutality collide with twerking girls, guns and street culture, this eyebrow raising video spreads widely across generations.

On the track Darnell Williams paired the power of his artistic imagination with casual shit talking over a bass-laden beat, which illuminates the rapper’s magnetic confidence.

“It’s a reflection of the times and all the shit going on today. Also its a lot about me… Like half the time I don’t give a fuck – I just wanna be high, happy, getting pussy and paid,” Williams said. “Another side of me is enraged about everything going on and God gave me this feeling of leadership that I can’t shake – if that makes sense. But at the same time, I’m not about to be no preachy ass nigga.”