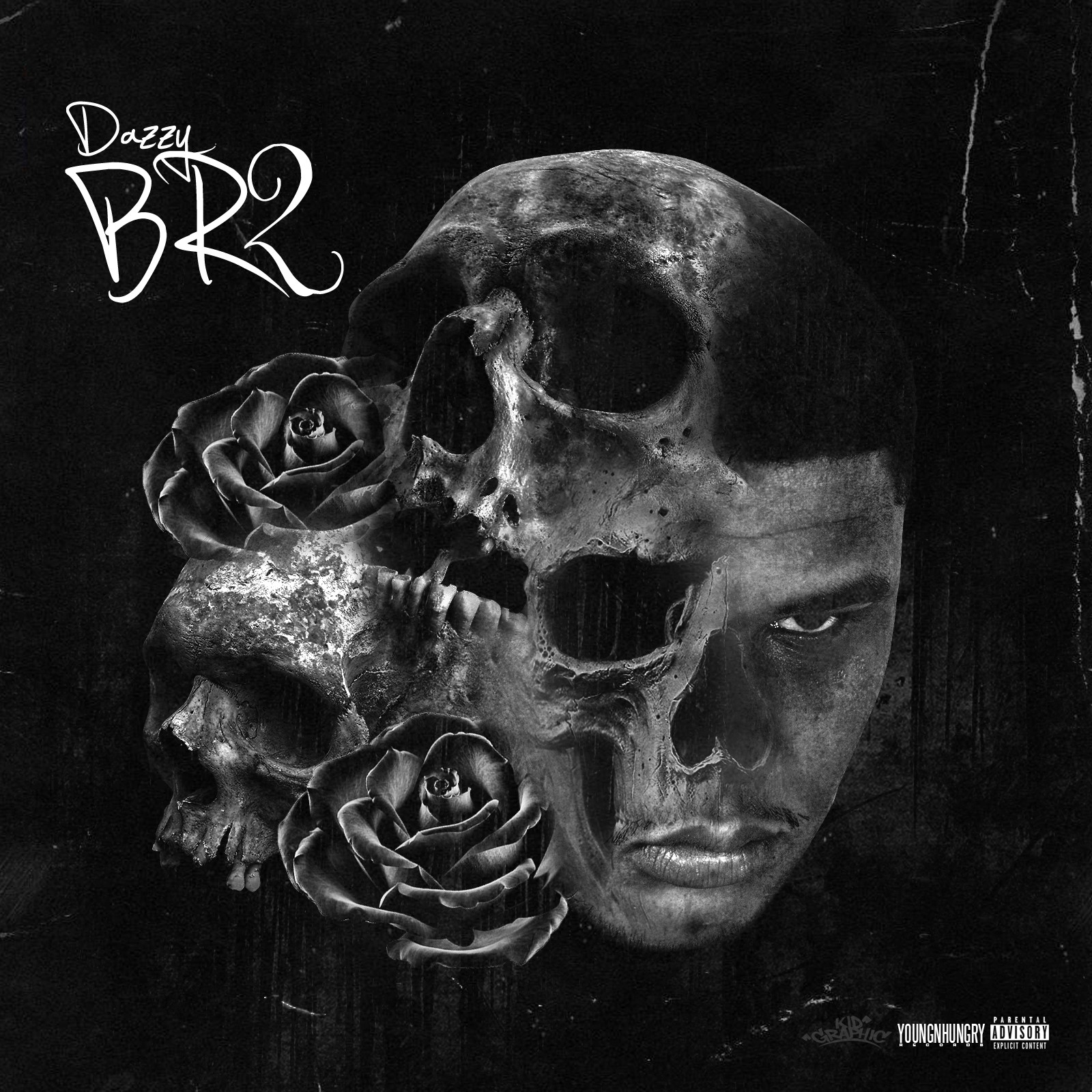 Symbolism in pop culture is undeniable.

Certain images portray different meanings that either compliment a song’s lyrics, or goes beyond the depths of what the music artist is really trying to say. Black roses, for example, symbolize the death of a relationship, circumstance, or idea. In other literary pieces, black roses also symbolize a rebirth – the passing of an old life for a new one.

All these themes, and more, are represented in each of the records on Dazzy Coolin’s new album Black Roses 2. On the followup to his highly celebrated Black Roses, the Bridgeton, NJ representative continues to show and prove. Turning away from the street life that consumed his brothers, Dazzy decided that music would be his way out. His dedication to his craft is unmatched – especially for his age.