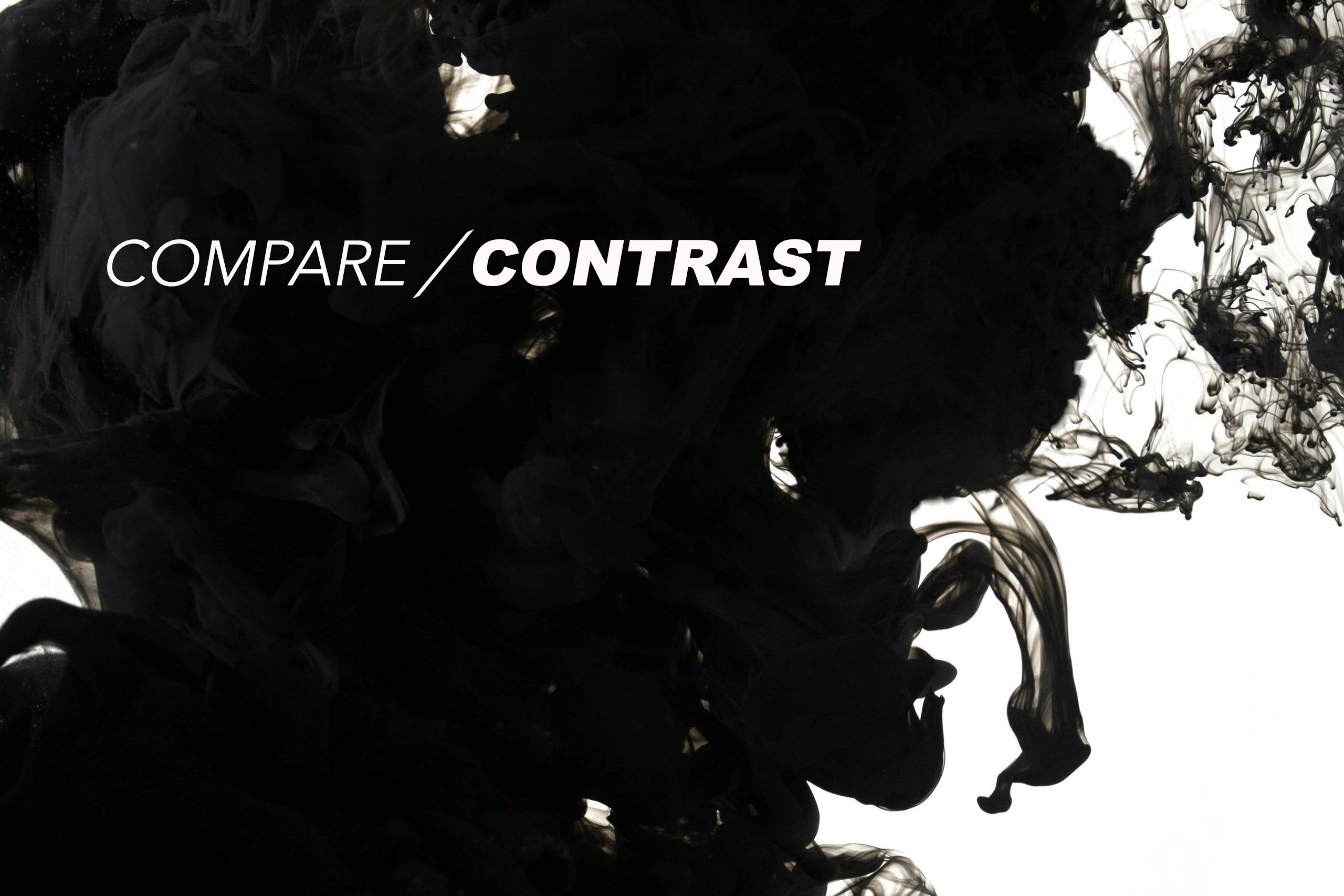 Deascent is a Hip Hop artist from the mecca hip hop itself, the South Bronx. He is a definite product of his environment…at least musically. His music is a balanced blend of traditional Hip Hop, but with a new school approach. Everything that is prepared over a beat is genuine and heartfelt. There’s an obvious passion for both the culture and the craft when you take a listen to this Bronx Bomber on the rise. His 1st solo effort State Of The Art, is an ode to the city and the music that raised and groomed him to be both the artists and the man he is today.

State Of The Art features upcoming producers, vocalists, and emcees who help Deascent paint a picture of New York life and music that those who aren’t from The Big Apple can admire and relate to. Deascent’s mission as an artist is quite clear. It’s the age old mantra of anyone striving to be something not just in The City That Never Sleeps, but in life in general. That mantra is if you have the desire and talent to thrive in your surroundings regardless of the obstacles thrown in your way,then like the title of his most noted song you can “Make It Anywhere”.

His latest release The Cold Press is a joint collaboration with New Jersey rap/rocker, Brent Butler. This pairing has not only crafted an eerie existential body of work, but also has managed to create a full band by the same name that has been tearing up stages throughout the greater New York City area at some of the most infamous venues. He releases his latest single, “Compare/Contrast”, produced by Queens based producer DMC Tha Lync.

Follow Shamika Sykes on Twitter and be sure to check out NevaSayNeva Sundays from 3-6PM on Bushwick Radio! Download the app on iTunes & Google Play! Stay tuned for Miss Indie coming soon!