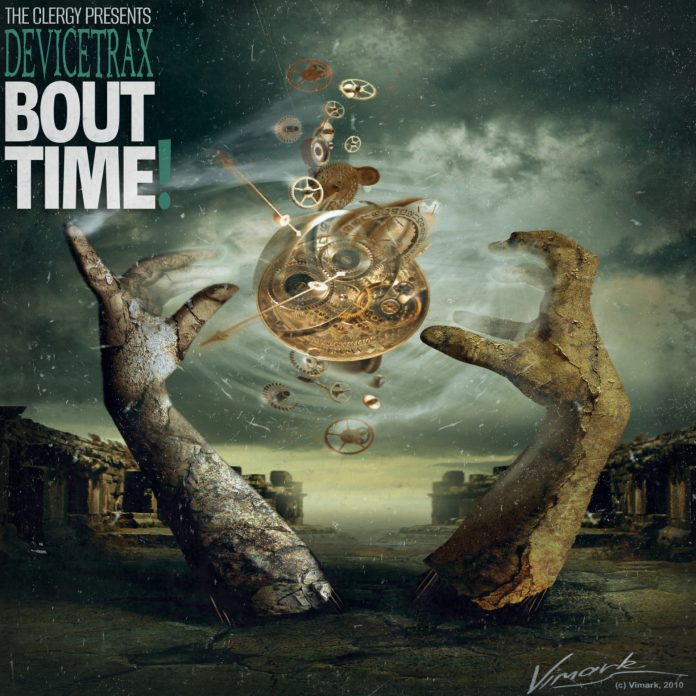 The Clergy and DeviceTrax present the release of “Bout Time!” video. The well-suited title comes from the lengthy music hiatus taken by the Youngstown, Ohio vetted Hip Hop artist. In the video, viewers will see DeviceTrax vibing out on a city rooftop, but don’t let the vibe fool you because the lyrical beast is back in full aggressive mode. Watch the video for “Bout Time!” and stay tuned for the release of his upcoming album.